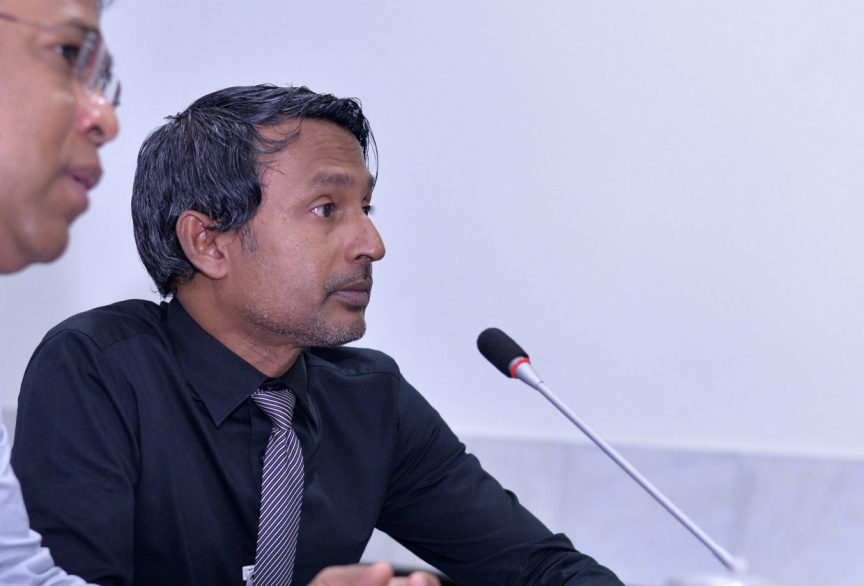 Bank of Maldives’ Head of Risk Yaameen Adam has resigned from the post.

No reason for his abrupt resignation has been provided so far. Sun has confirmed that Yameen who had served BML for nearly 30 years resigned on September 30.

Yameen came to the attention of the public for speaking in defense of BML during a Parliamentary Committee hearing last year. During a Public Accounts Committee meeting last year regarding the massive MMPRC scandal, Yameen had stated that the BML had no part in the scandal.

Yameen’s statements followed accusations by multiple parliamentarians that there was misconduct with BML due to the fact that multiple transactions were made to and from the SOF company accounts at the bank.

However, these statements were refuted by the-then Deputy Chief Executive Officer Mohamed Shareef and Yameen during the meeting.