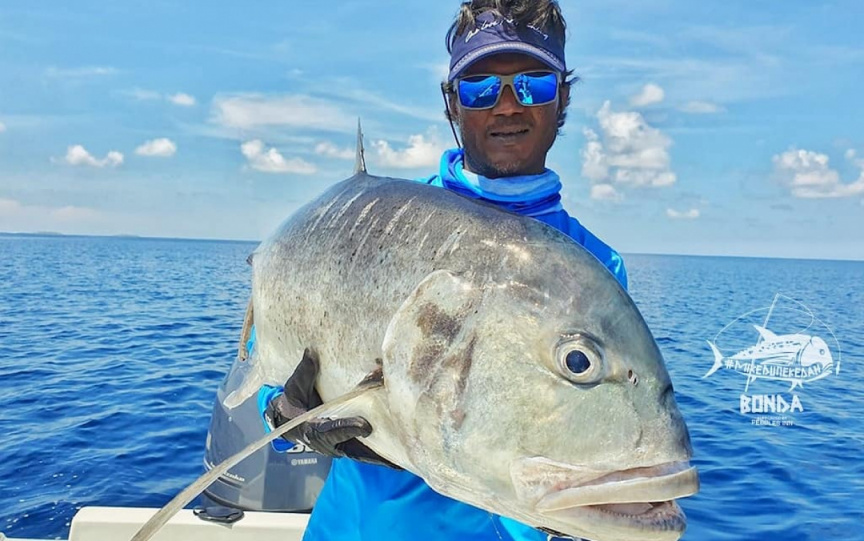 Former National Football team star Shamweel Qasim’s detainment period has been set for five days after he was arrested in connection to a massive drug bust in Addu City last Saturday.

Shamweel was one of 14 arrested in connection with the drug bust. Police also detained an alleged drug kingpin from Addu City named as Abdulla Ibrahim (Abucha).

Police said that the court had ordered the detention of Abdulla Ibrahim and another until the end of the trial. Others arrested were to be detained for a period of five days.

Sun has confirmed that Shamweel is among the individuals detained for five days. Shamweel’s exact involvement in the drug bust remains unclear as police have not disclosed much information. Shamweel’s lawyer stated yesterday he was not arrested with drugs.

Drugs seized from the operation have a total count of 98.6 kgs. Police are also conducting search operations in connection with the drug bust.