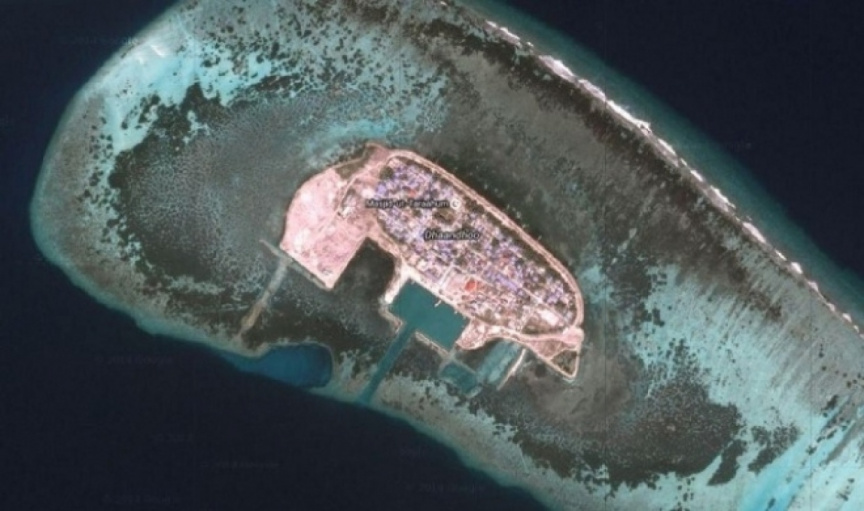 A violent altercation in G. A. Dhaandhoo has left three people injured.

Police said that the altercation occurred between two groups of people in the island around 23:25 last night.

“Three people were injured in the violence. We were informed that one was taken to the hospital in G.A. Villingili for treatment.” Said a police official.

No one has been arrested so far in relation to the incident.