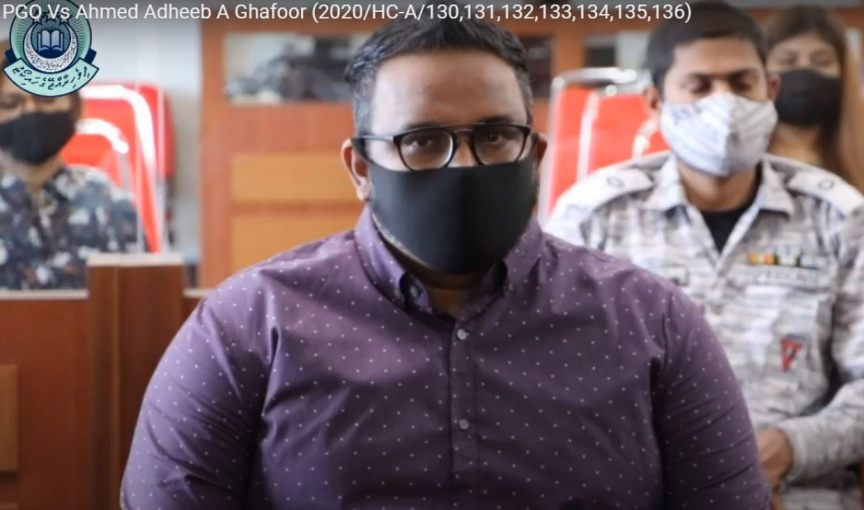 After the High Court of Maldives ordered a review into the case of Ahmed Adeeb, the Criminal Court has stated that a review of the case will be commenced today.

The Criminal Court had dismissed the case where seven charges were brought against the former Vice-President for failure to establish the legitimacy of the plea bargain between Adeeb and the Prosecutor General’s Office.

The appeal court ordered a review of the case after the state prosecution appealed. The charges stem from an ACC, Police, and Presidential Commission investigation into the massive MMPRC scandal.

The Criminal Court has scheduled a hearing of the case for 15:00 today and the hearing will be presided over by Judge Hassan Saeed.

Criminal Court judge Ismail Rasheed who had dismissed the case on July 14 after preliminary hearings, was later suspended by the Judicial Service Commission after a complaint by the Prosecutor General’s Office in relation to the case.