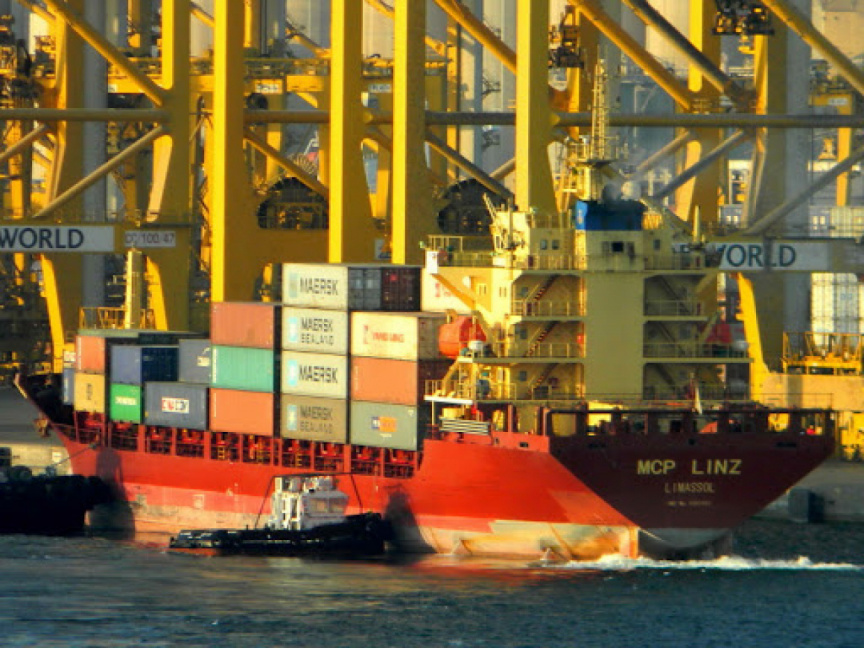 Transport Ministry has stated that ferry services between the Maldives and India is set to commence today.

The confirmation of the service comes after several Indian news outlets reported on the commencement of services.

The cargo ferry is set to depart from Tuticorin India today and will arrive in the Maldives after a transit stop in Kochi, India.

The ferry will depart from Kochi on September 22 and will reach the Maldives on 26.

The second trip of the ferry is scheduled the beginning of next month. The Ministry stated that scheduled trips will be held between the two nations twice a month.

The idea of ferry services between the two nations were first initiated during a visit by Indian Prime Minister Narendra Modi in 2019. Kochi in India and Kulhudhuffushi in Maldives will serve as the ports for the ferry services.

However, the Ministry later stated that the ferry used for the services is too large for the port of Kulhudhuffushi and a barge is to be used to unload the cargo it transports to the Maldives.

The Ministry anticipates the ferry services will enhance the already age-old business and economic ties between the two south Asian nations.

Kulhudhuffushi City Council has also stated that it was not made aware of the ferry services, after Indian news papers reported on the commencement of the service today.

Council President Abdul Latheef Hassan said, “We found out from the media. No official word was received regarding the ferry.”

Abdul Latheef said that residents of Kulhudhuffushi were also questioning the Council regarding the ferry. The Council did not have an answer to provide to the questions of the citizens due to the lack of information by the government.

He added that the best way to conduct such a service was through collaborative efforts inclusive of the Council and residents of Kulhudhuffushi.

“We also spoke with port officials here. They were also not informed of this,” said Abdul Latheef.