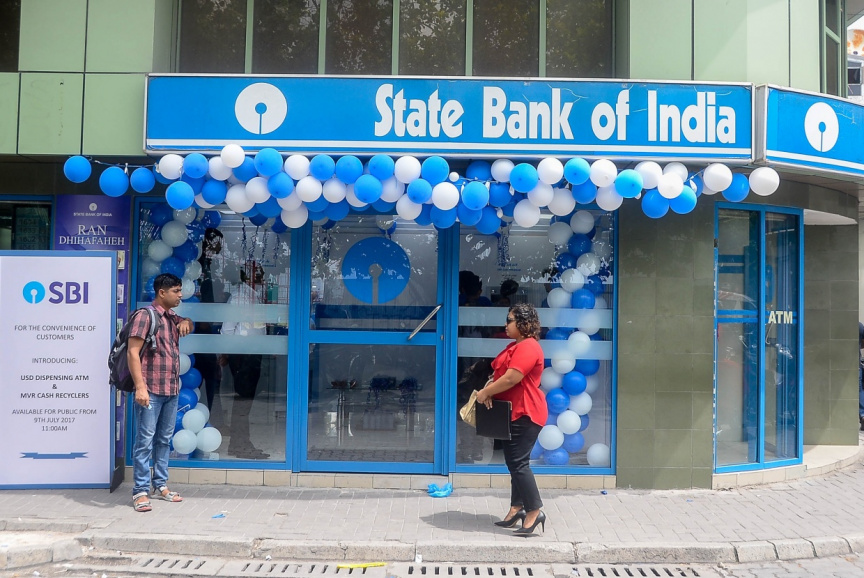 The government of the Maldives has initiated the sale of Treasury Bills or (T-Bills) worth USD 250 million (MVR 3.9 billion) to the State Bank of India to cover for shortcomings of the state budget.

T-bills are an instrument of finance obtained as a loan through a Central Bank at a specific interest rate to cover for budget deficiencies.

The government said that the T-bills were purchased by the SBI office in Maldives after the Indian government provided a sovereign guarantee.

This means that if the Maldives defaults on the loan, the government of Indian would repay the loans.

A ten-year period for the funds obtained in this manner were granted to the Maldives. The government did not disclose the details of the interest rate for the T-bill purchase.

The sale of the T-bills were to overcome the economic difficulties and budget shortcomings as well as increased expenditure of the state due to COVID-19 and its economic impact, according to the state.

The financial arrangements come as a result of a request made by President Ibrahim Mohamed Solih of the Maldives to Indian Prime Minister Narendra Modi.

If the sale of T-bill commences, the state debt would increase above the amount stipulated in the fiscal responsibility laws, which led to the Maldives Monetary Authority (MMA) to request for permission from the Parliament.

The MMA had previously obtained USD 150 million through a currency swap agreement with the Reserve Bank of India. India had also provided assistance to the Maldives in numerous ways as the country battled the situation with COVID-19.

This includes supply of human resources in area of medical professional, supply of medications and even food supplies. The two countries also arranged to establish a travel bubble, the first of its kind in South Asia, which allows citizens of both nations to travel between.

COVID-19 has been harsh on the Maldivian economy which is very much dependent on tourism. The state has previously warned that despite numerous aid by nations such as India, an additional USD 12 billion was needed to cover state expenditure due to the fall in state income which was initially projected at around MVR 29 billion at the beginning of the year. The government has since revised that figure to MVR 15.2 billion even in the most favorable conditions.