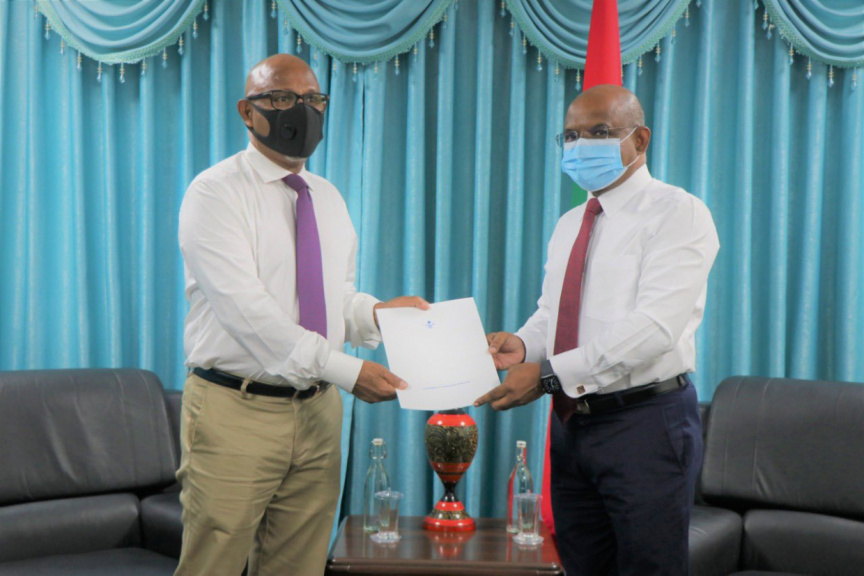 Chairmen of ADK Group and well-known local businessman Ahmed Nashid has been appointed as the honorary consul from Morocco in the Maldives.

Nashid was awarded the official permit or executor for the post today. He was awarded the permit in a ceremony held in the Foreign Ministry today by Minister Abdulla Shahid.

Shahid stated the importance of the honorary consul in furthering relations between the two nations afterward.