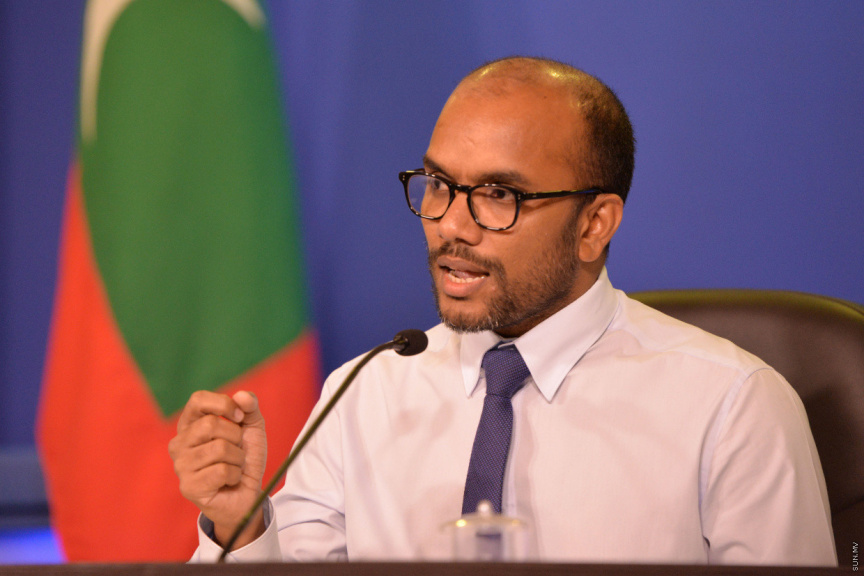 The state debt of the Maldives has increased to MVR 73.9 billion.

Statistics published by the Finance Ministry showed that the internal debt of the country by the end of June stood at MVR 37.7 billion while the external debt incurred stood at MVR 36.1 billion in the same period.

Based on the statistics, the debt of the state at the end of last year stood at MVR 68 billion and increased to MVR 69 billion during the first quarter of 2020.

While the state debt in the second quarter of 2020 reached nearly MVR 74 billion, the government has obtained loans from external financial sources for COVID-19 operations. This was due to the dried up sources of income to the state such as the stagnated tourism industry. The government also withdrew around MVR 4 billion from the central bank as an overdraw.

In 2020 alone, the state had obtained 12 loans, however, the Finance Minister has assured that the country would not go into sovereign debt.