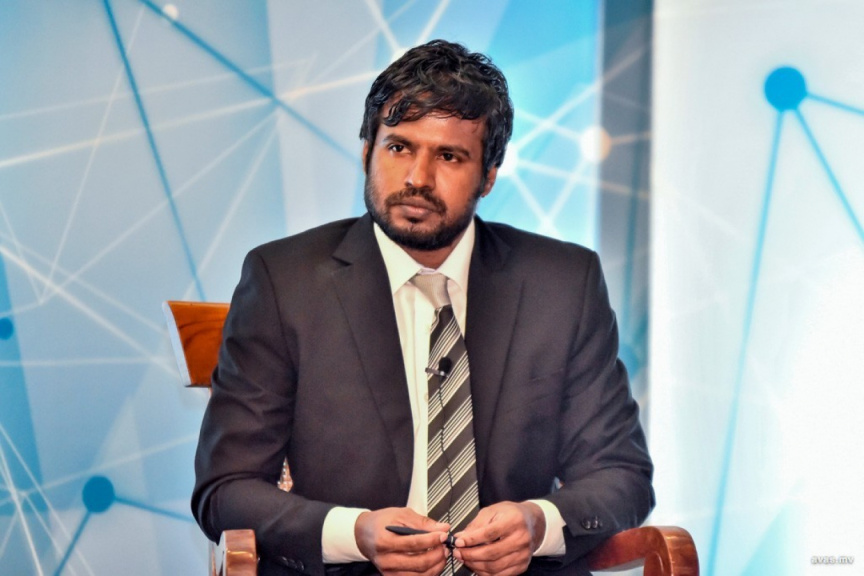 Ahmed Imaad was nominated as the deputy governor of MMA by President Solih on August 24, 2020.

The Parliament has approved the appointment of Ahmed Imaad as the deputy governor of the Maldives Monetary Authority (MMA).

Imaad's nomination was then forwarded to the Parliament's Public Accounts Committee which approved the appointment. Imaad, who currently serves as the Assistant Executive Director of the central bank, has been employed at the central bank since 2000.

Imaad has a Masters Degree in Finance and Economics from the UK after obtaining a Bachelors Degree in the same field from Malaysia.