Orange alert for strong winds from B. Atoll to Addu 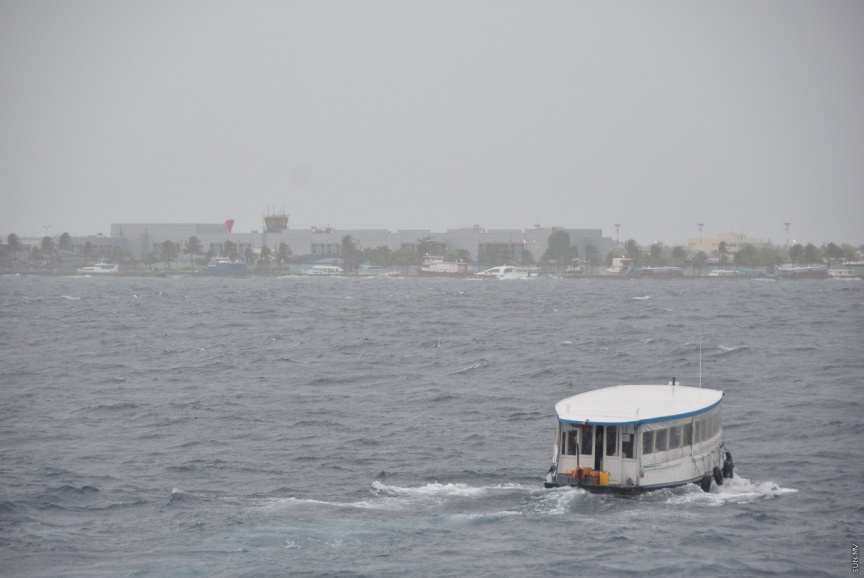 Maldives Meteorological Service has issued orange alert for a large part of Maldives, and has warned that strong winds and swell wave surges are expected to prevail over the next 24 hours.

Maldives Meteorological Service forecasts the area will be affected by average winds of 34 to 40 miles per hour with gusts of 60 miles per hour, and very rough seas.

Mohamed Aslam, a meteorologist from Maldives Meteorological Service told Sun that the bad weather is expected to prevail across Maldives over the next 24 hours.

“Given the strong winds, there is chance for some islands to be affected by swell wave surges. There’s also chance for torrential rain and flooding in some islands. But the worst aspect is the winds,” he said.

He has also warned that there is risk of coconut palms and trees collapsing due to the strong winds, and said that several islands have already reported such incidents.

Aslam said that it is not safe for sea travel amid such weather conditions, and advised that sea travel be limited to unavoidable trips.