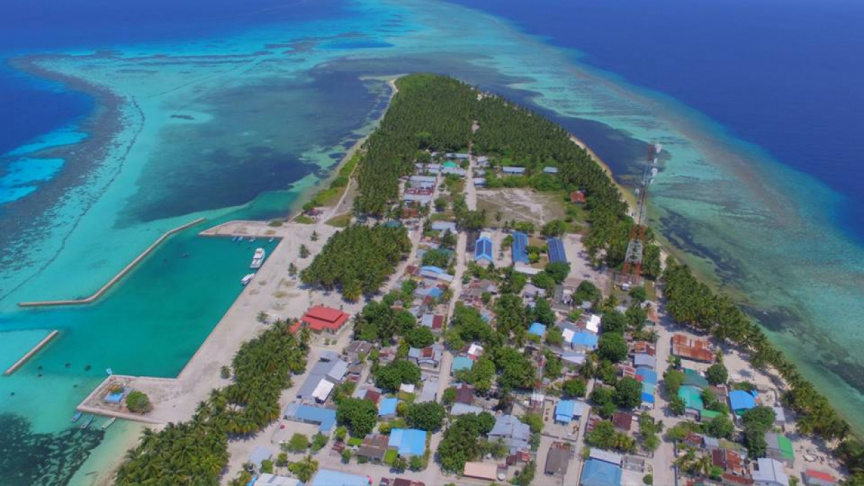 Dhuvaafaru Primary School has been granted permission for community broadcasting under the pilot project for the purpose initiated by the Maldives Broadcasting Commission.

The school was granted permission to check whether the community broadcasting service could be conducted as a sustainable one in the Maldives for the long-term future.

Broadcasting Commission announced on June 25 that it was commencing the pilot project for the purpose in different regions of the country.

The purpose of the pilot project is to create awareness among the public before issuing licenses for community broadcast services.

Standards for service providers were outlined under the project and the interest of the public for the program was also evaluated.

Broadcom has now announced that applications from those interested are to be sent to the Commission.

Dhuvaafaru Primary School was granted permission for community broadcasting for six months. A zoom meeting was held with Dhuvaafaru school and Broadcom members to celebrate the achievement of the school.

Broadcom President Mariyam Waheeda said that the service was an invaluable one to an island nation such as the Maldives.

The service is set to be expanded to other sectors in the near future.

Reliance on trusted sources urged for reporting on fire