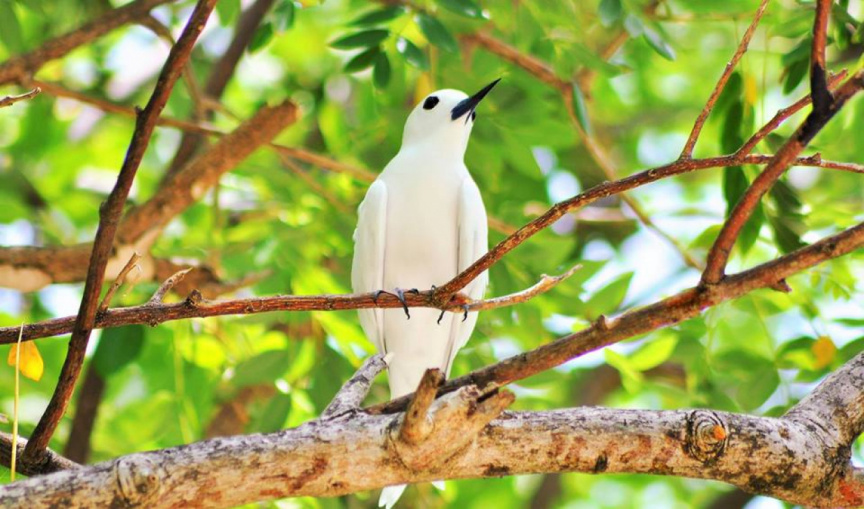 A survey has been commenced by the Environmental Protection Agency (EPA) to evaluate the census of White Terns or Angel Terns as commonly referred to, a type of bird usually found in the south of Maldives.

EPA announced for applications to take part in the citizen's survey for the White Tern population in Addu City today.

A tweet by the EPA in the Addu dialect read that the findings of each individual are to be reported online. An online form is to be filled out and submitted to the EPA by participants.

The five-day-long survey is to be conducted from September 15 to 30. EPA has previously conducted surveys to determine the population of the White Terns in the south.

Locally referred to as Dhondheeni, the bird is one of the first to be declared as a protected species in the Maldives.