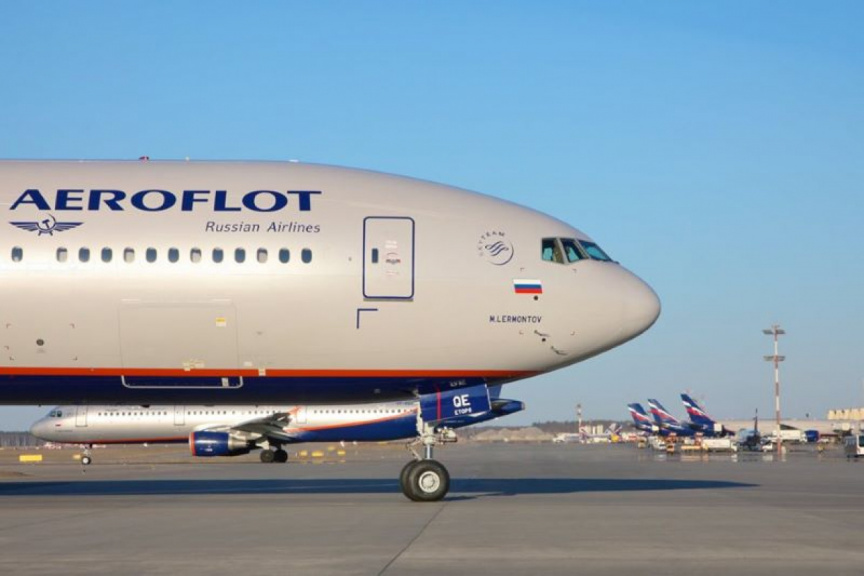 Flights between Maldives and Russia are set to recommence soon.

Due to COVID-19, the Russian government halted air travel in March. Now, the government of Russia has stated that as part of recommencing travel operations to the Maldives, two flights will be held per week to the Maldives.

Operations are also set to recommence for the UAE and Egypt as well. Russia began to travel to some countries such as the UK, Tanzania, and Turkey on August 1. Flights also recommenced to Switzerland in August 15.

Russia is an important source market for tourism in the Maldives. The Maldives officially reopened its borders on July 15 after nearly four months in lockdown.

So far, the country has welcomed 9,297 tourists according to Immigration statistics. Despite the lack of direct travel between Russia and the Maldives until now, the country welcomed several Russian tourists since the reopening.

Maldivians need to travel to Russia via direct flight

Aeroflot to hold two flights per week to Maldives