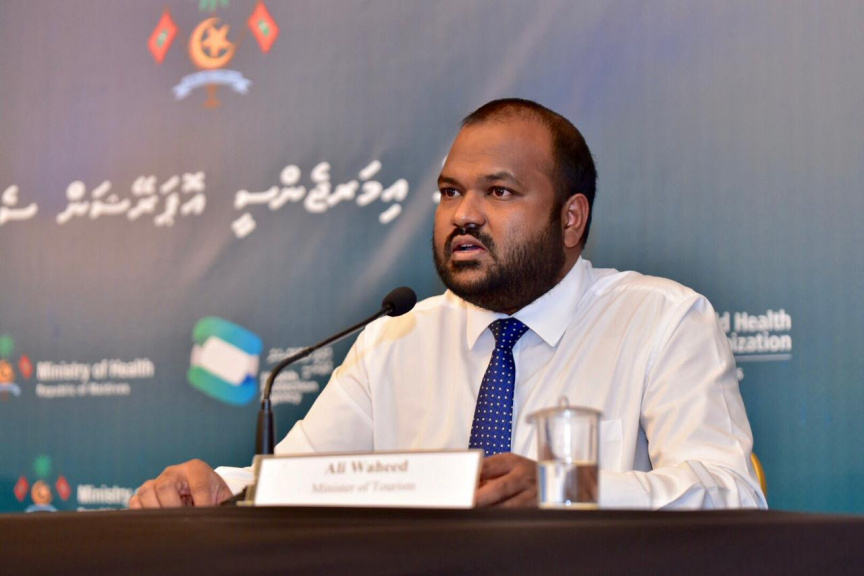 Police have stated that they are preparing to forward the case against former Tourism Minister Ali Waheed accused of multiple accounts of sexual misconduct to the Prosecutor General's Office.

Ali Waheed was dismissed from his post by President Ibrahim Mohamed Solih on  July 9, after multiple allegations of sexual misconduct were made by Tourism Ministry staffers against him.

Nearly two months since the investigation began, Police media officials stated to Sun today that most of the investigation was now completed. Procedures to forward the case to the Prosecutor General's Office were now underway. The PG office will then bring charges against Ali Waheed.

No further details of the case were provided by the Police.

Student loans deferred until end of 2020