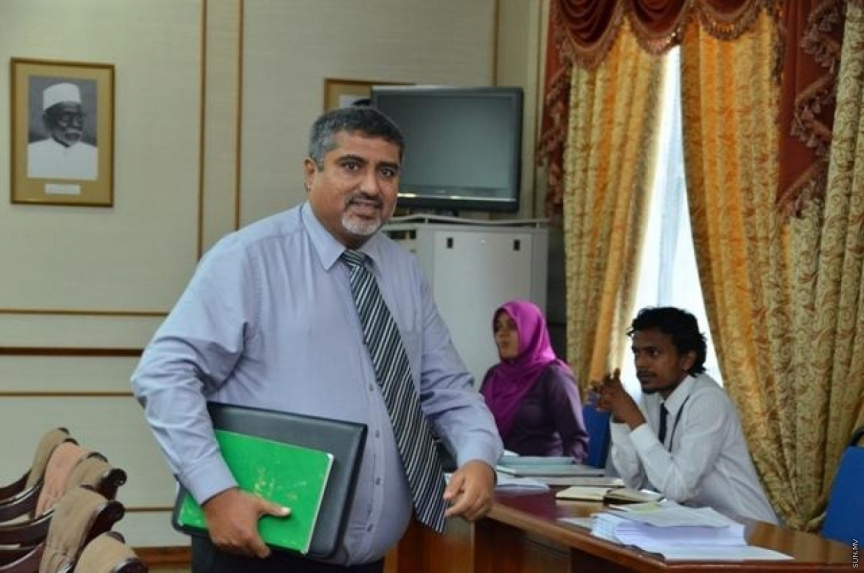 Former Prosecutor General and member of the electoral committee for the 2007 referendum, Ahmed Muizzu has refuted statements by Speaker of the Parliament and former President Mohamed Nasheed that the referendum on the system of governance in the Maldives taken in 2007 was rigged.

Muizzu who was on the electoral committee formed by the parliament said that the referendum was not rigged or tampered with in any way. His statement comes after Nasheed directed an attack on his political ally and former President Maumoon Abdul Gayoom for supporting a presidential system.

Muizzu said as the MP for H. A. constituency, he had worked on the organizing of the referendum and that it was not rigged in any way.

“I worked as a committee member formed by the special Majlis. The vote was not rigged.” Said Muizzu, responding to Nasheed.

Maumoon and Nasheed's MRM and MDP are part of the coalition forming the current government. The two former Presidents, once stark rivals had joined forces to form the administration of President Ibrahim Mohamed Solih.

Nasheed, said in a tweet last night that the administration of President Maumoon had not seen a single election not rigged. Nasheed was responding to Maumoon who had voiced his opposition to MP for Kaashidhoo Abdulla Jabir’s proposal for an amendment to the Constitution to change the system to a Parliamentary one, instead of a Presidential one.

Nasheed then replied to Maumoon by noting that Maumoon was the President back then and that he and MDP had advocated for a parliamentary system even back then, while Maumoon had opposed them by supporting a Presidential system.

Nasheed said that his current political ally only failed to rig the 2008 election where Nasheed won the vote over Maumoon.

"You couldn't rig the 2008 election only, and you lost it," said Nasheed in a tweet.

The Constitution states that the governing powers are bestowed upon the President who is the head of state as well as the nation.

Govt. to roll back some cost-cutting measures