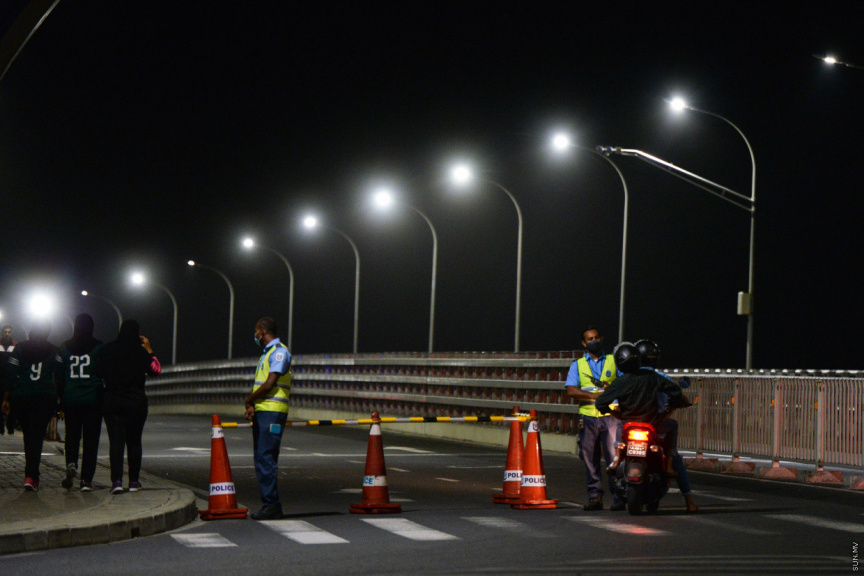 A traffic collision on the Sinamale’ Bridge between Male’ City and suburban Hulhumale’ has left five people injured.

The spokesperson said the five people sustained varying degrees of injures, and have been taken to a hospital for treatment.

The accident is under further investigation by the police.

5 coronavirus patients being treated on ventilators