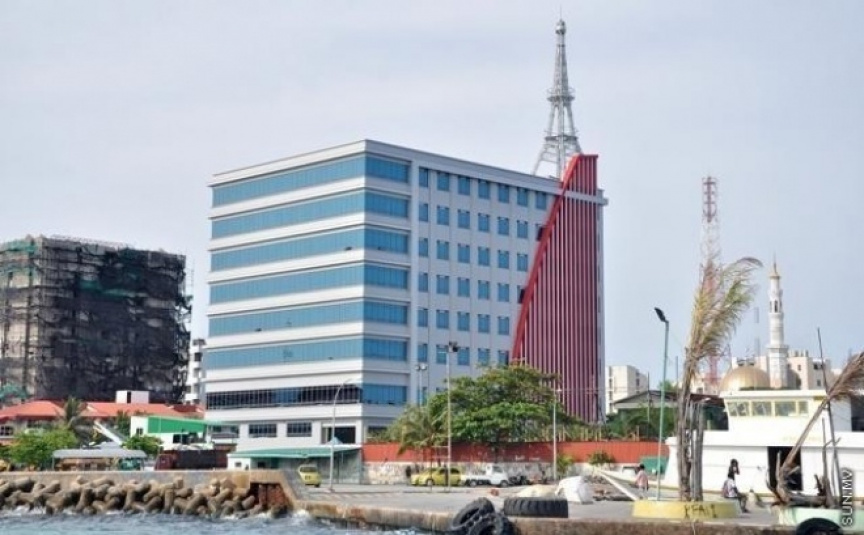 The police have reprimanded a young woman who caused a disturbance outside the Dhiraagu headquarters in Male’.

According to the police, a 28-year-old Maldivian woman attempted to forcibly enter Dhiraagu headquarters without wearing a mask, and created a disturbance at approximately 12:10 pm on Monday.

The police said the woman was taken into custody, and later released after issuing a reprimand.

Wearing masks in public locations in the greater Male’ region has been made mandatory as a measure to contain the coronavirus outbreak. People are required to wear masks when entering offices and institutions for services.

Failure to comply with the mandatory mask order is met with a reprimand, if it’s the first such violation, and MVR 1,000 fine, for repeated violation.