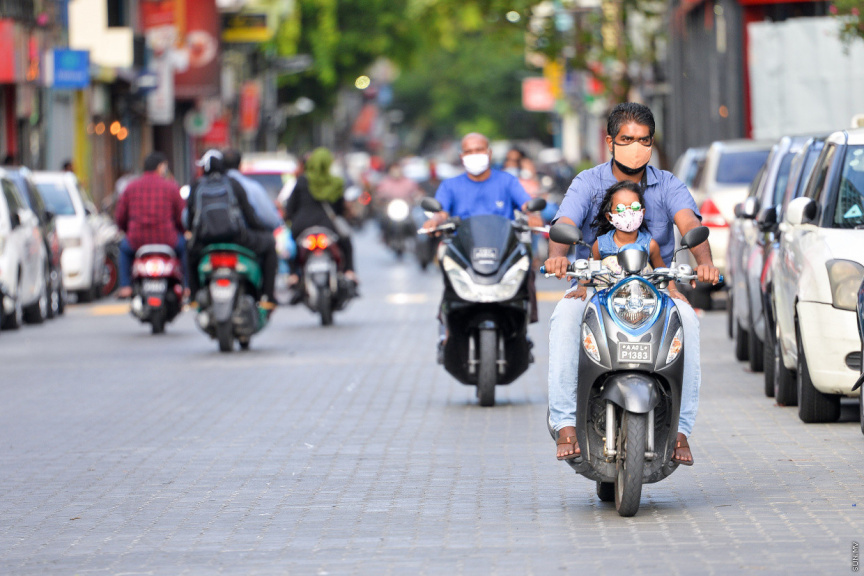 Two amendments to transport laws have been proposed to the parliament.

Both amendments were proposed by MP for Nolhivaram Mohamed Nasheed. The first amendment proposes to repeal the law that requires land vehicles to be registered in a garage.

Currently, registration of vehicles requires the vehicle to be kept in a private garage or land owned by a private individual. The amendment was proposed in order to cease individuals from taking advantage of the law as garage fees and rent payments. Some instances of garage owners registering vehicles exceeding the actual capacity of the garage have also been observed, according to MP Nasheed. The MP’s proposal was due to a lack of failure to monitor the situation.

The second amendment proposes to repeal the mandatory insurance of land driven vehicles. Under the current law, land vehicles are to be insured by a third party to compensate in case of accidents or damage.

The MP said that despite the law, insurance for accidents was rarely provided. However, insurance companies collect payments in millions from citizens every year due to the mandatory status of insurance in law. This was not at all beneficial to the state or the citizens, said the MP.

The first reading of the bill was held in today’s session after which the parliament will debate on the bill, accept it, and forward it to the relevant committee for evaluation. After the committee process, the bill will once again be forwarded to the house where a vote will be asked for the bill.