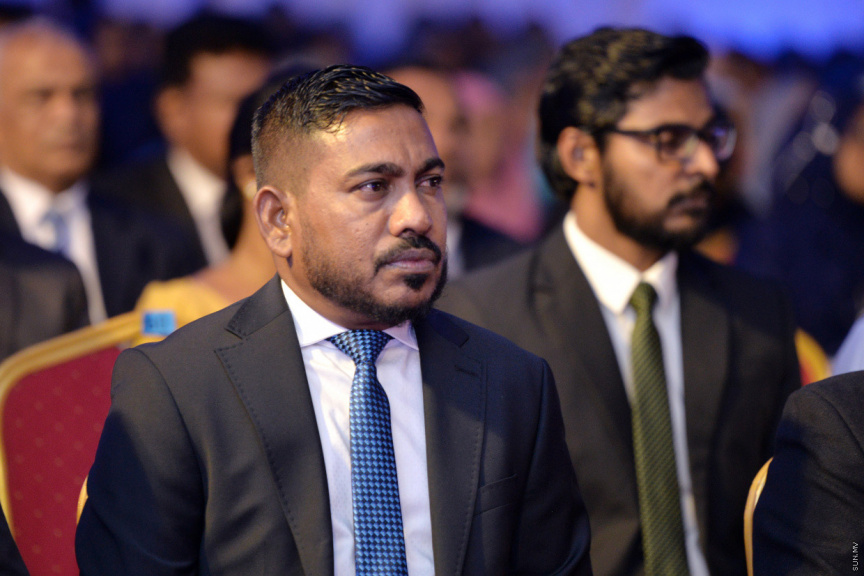 Judicial Service Commission (JSC) has made the decision to request the Parliament for an impeachment motion against High Court’s chief Judge Shujau Usman.

JSC made the decision during a meeting on Wednesday.

The decision to push for an impeachment motion against Shujau Usman comes after he was placed under 60-day suspension by JSC in July, following an investigation against him on two allegations of judicial misconduct.

One of the allegations against him is that he made an unofficial visit to G. A. Gemanafushi during the campaign for the presidential elections in 2018, during which he actively campaigned for a presidential candidate.

Shuaju Usman has been accused of touring islands in Huvadhoo Atoll to openly lobby support for then-Maldivian President Abdulla Yameen Abdul Gayoom in the run up to the 2018 presidential elections.

Following his suspension, Shujau Usman’s responsibilities as the chief judge of High Court were taken over by Judge Shuaib Hussain Zakariyya.

Shujau Usman was transferred from the Criminal Court to the High Court in June, 2015. He was served on the bench which sentenced former Maldivian President Mohamed Nasheed to 13 years in prison.