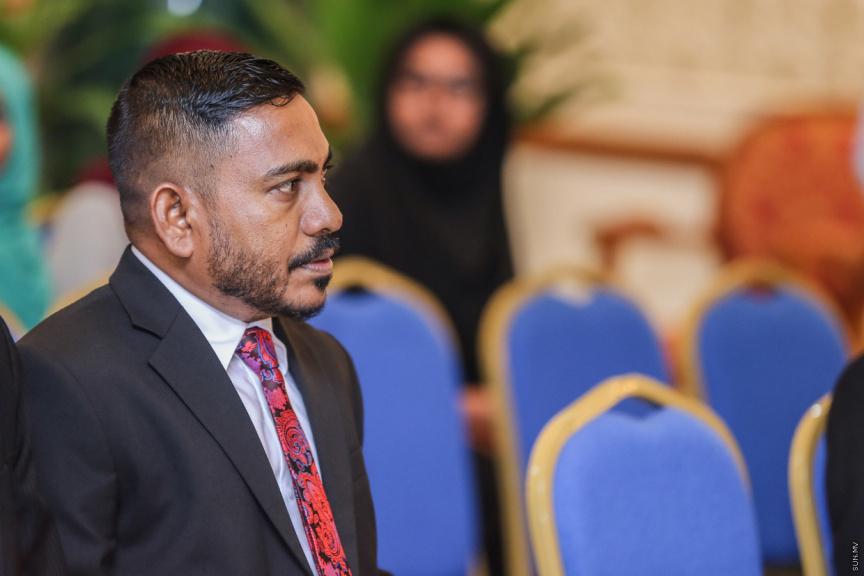 Judicial Service Commission (JSC) has made the decision to suspend High Court’s chief judge Shujau Usman, who is under investigation by the commission following allegations of misconduct.

The decision was made during the commission’s meeting this Wednesday.

JSC said in a statement that Judge Shujau Usman has been removed from his duties as a judge for 60 days as it investigates the allegations of misconduct against him under Article 25 (m) and (n) of Judicial Service Commission Act.

One of the allegations against him is that he made an unofficial visit to G. A. Gemanafushi during the campaign for the presidential elections in 2018, during which he actively campaigned for a presidential candidate.

Judge Shujau Usman was transferred from the Criminal Court to the High Court in June, 2015.

JSC has announced that with the decision to suspend him, his responsibilities as the chief judge of High Court will be taken over by Judge Shuaib Hussain Zakariyya.

The commission has also made the decision to suspend A. A. Maamendhoo Magistrate Court’s chief magistrate court Ahmed Shukoor, who is also under investigation following multiple allegations of misconduct.