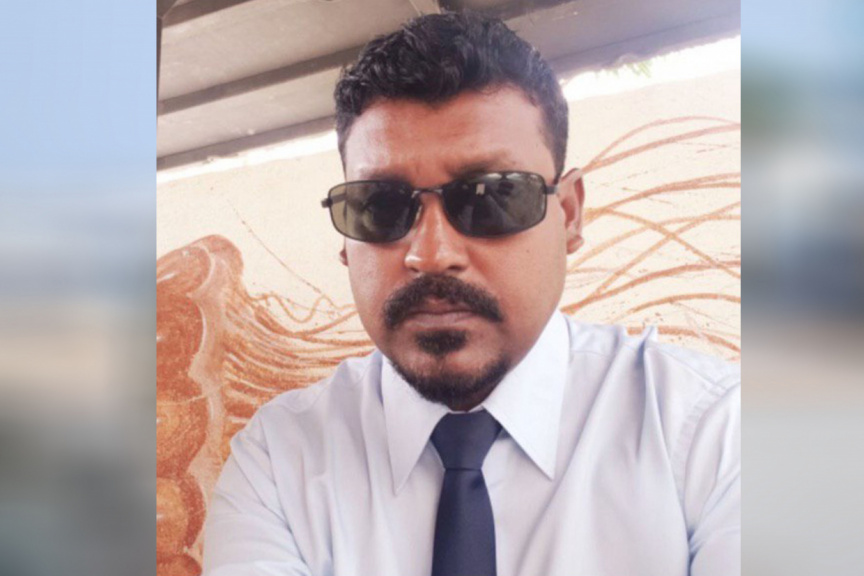 Parliament’s Judiciary Committee has agreed with the decision to dismiss Mohamed Mausoom as the senior magistrate of H. Dh. Atoll judicial administrative sector after he was found guilty of sexual assault and bribery.

The Judicial Service Commission (JSC) moved to dismiss the magistrate who served at the court in H. Dh. Hirimaradhoo after conducting an inquiry into the allegations surrounding him.

JSC requested the parliament to dismiss the magistrate from the post, and the Judiciary Committee found that the necessary procedure for the move was completed by the JSC.

The matter will now be forwarded to the parliament.

JSC had identified additional payments deposited to the account of the top magistrate were due to deceitful, dishonest and corrupt reasons. The magistrate was also involved in bribery and other activities while serving in the post, said the JSC.

Other violations include vulgar language used by the magistrate at the workplace and some instances of sexual assault and harassment directed at an employee.