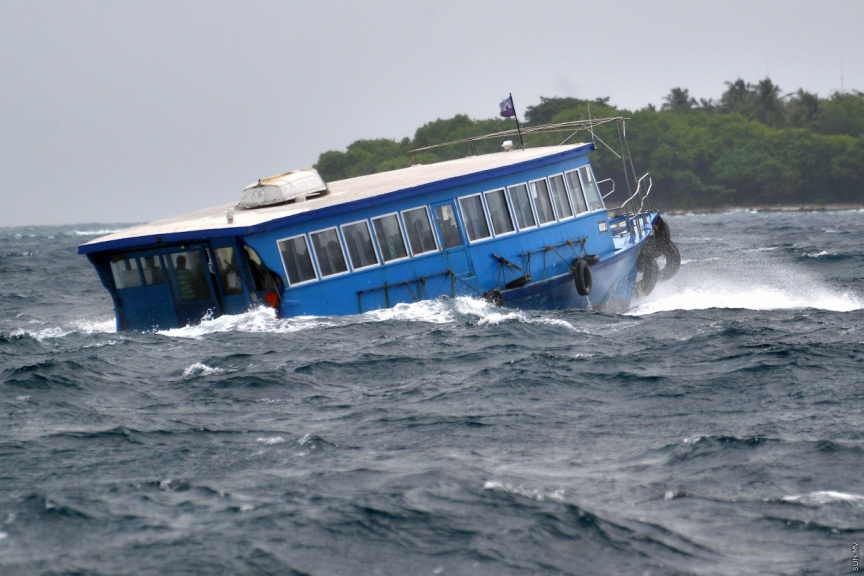 Maldives Meteorological Services (Met Office) has warned of impending bad weather and issued a yellow weather alert for some regions of the country.