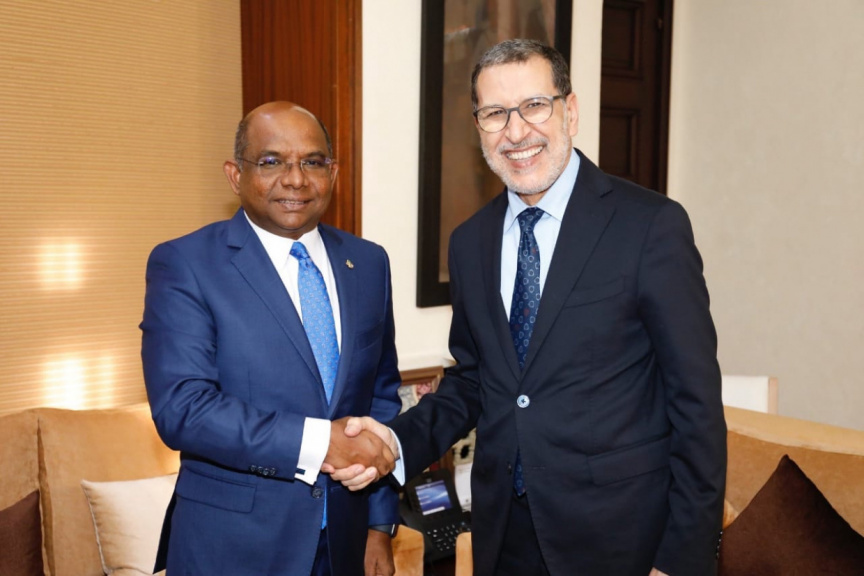 According to a statement released by the Maldivian Foreign Ministry on Saturday, Morocco will grant 20 annual scholarships to Maldivian students to pursue higher education in sciences, technical and economic fields, Islamic studies, and Arabic language and literature fields, starting this year.

Foreign Ministry said the increase in scholarships was secured through discussions between Foreign Minister Abdulla Shahid and the Moroccan government during his visit to Morocco in November last year.

The application process for the scholarships will be managed by the Department of Higher Education and Training.

Shahid’s visit to Morocco last year marked the first official visit by a Maldivian Foreign Minister to the country.

According to the Foreign Ministry, the visit had served to reinforce the long-standing ties between Maldives and Morocco. The two countries signed four bilateral agreements during the visit.