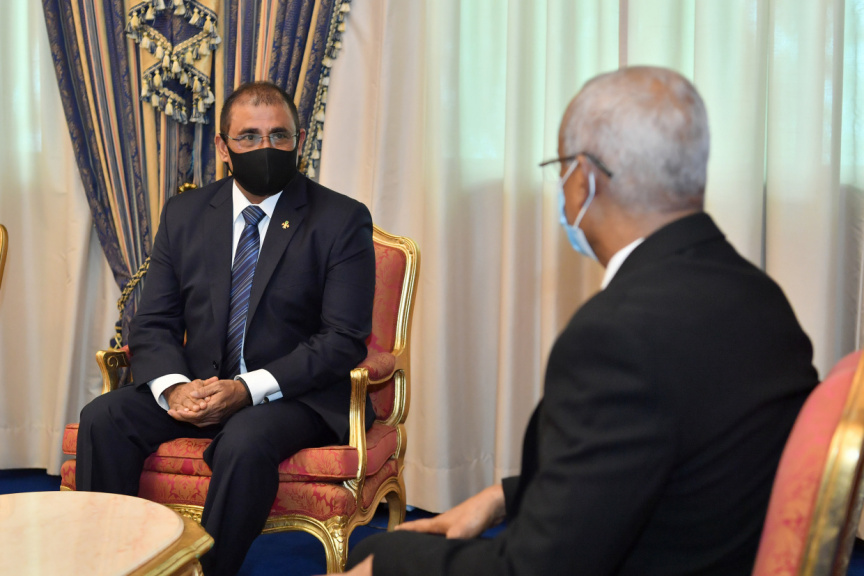 Dr. Mausoom served as the Maldivian Ambassador to Singapore before being appointed to the vacant Tourism Ministry today.

President's Office Spokesperson Ibrahim Hood announced the appointment today. Dr. Mausoom had previously served in the post during the administration of President Maumoon Abdul Gayoom as well. He is also a former Parliamentarian and represented the Kelaa constituency during his term in the parliament. Dr. Mausoom is an experienced figure in the tourism industry.

Dr. Mausoom had held high positions in the tourism industry of the Maldives and holds a Doctorate Degree, from the University of Birmingham, UK. His doctoral thesis was on the interdependency and the relationship between the government and the private sector in sustainable tourism development. Dr. Mausoom also completed his MSc in Hotel Management at the University of Ulster, Northern Ireland. He is regarded as a capable, knowledgable as well as experienced figure in the industry.

Travel restrictions on South Asia could be eased soon