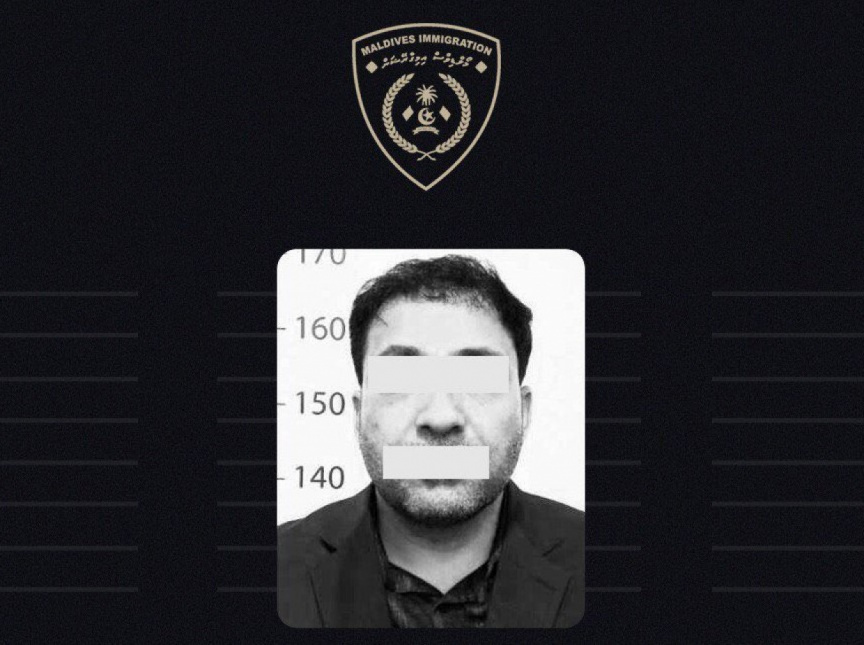 Maldives Immigration announced on Monday it has intercepted a man who arrived in Maldives holding a forged passport.

The suspect in question was identified as a 40-year-old male of foreign nationality.

His nationality has not been disclosed.

Maldives reopened its borders for international travel after a near four-month lockdown on July 15. 904 tourist arrivals were recorded within the first 10 days of border reopening, many of them from the UK and US.

Maldives Immigration’s spokesperson Hassan Khaleel told Sun last year that most of the people intercepted by border security officials in such cases came from low-income countries. Many were found to be either seeking employment, escape from civil war in their home countries, or on the run from law.

The law requires such foreigners intercepted by authorities to be deported back to the country they traveled to Maldives from. The cost of deportation must be borne by the foreigner or his/her family.