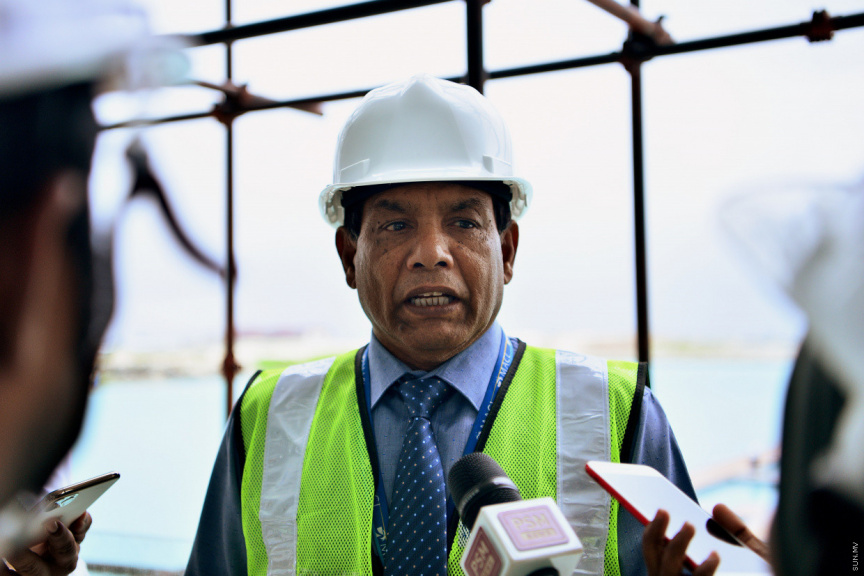 After 39 years of service, the Managing Director of Maldives Airports Company Limited (MACL), Moosa Solih has announced his retirement.

Solih last served as the Acting Managing Director of MACL. The post will be taken over by Gordon Andrew Stuart, who is a UK national well experienced in aviation management.

In a memo sent to employees today, MACL announced the retirement of Moosa Solih, and thanked him for the years of earnest service, before wishing him well for the future.

Mr. Stuart, will now be taking over the post starting from today.

Solih was appointed to the post as MD of MACL on November 15, 2018, after the former MD Adhil Moosa resigned. Moosa Solih is an uncle of President Ibrahim Mohamed Solih.