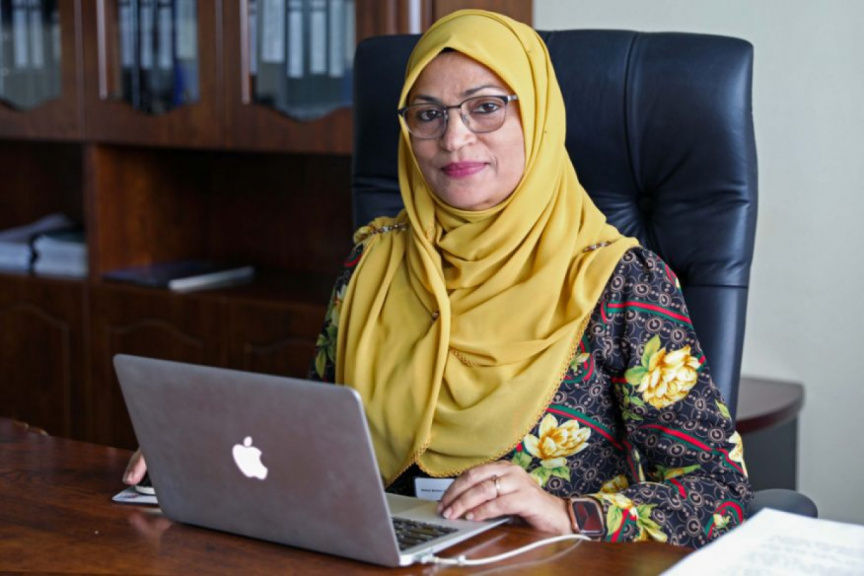 Maldives Monetary Authority (MMA)’s Deputy Governor Aishath Zahira retired on Wednesday, after a little over three decades of service to the institution.

Her retirement comes after a 31-tenure at MMA, including two six-year terms as the Deputy Governor.

MMA has issued a short statement thanking her for her dedicated service.

Deputy Governors to MMA are appointed by the President, and require parliamentary approval.

MMA is one State institution with boasts high female inclusivity among senior positions. The heads of seven out of 12 divisions of the institution were women by 2018.