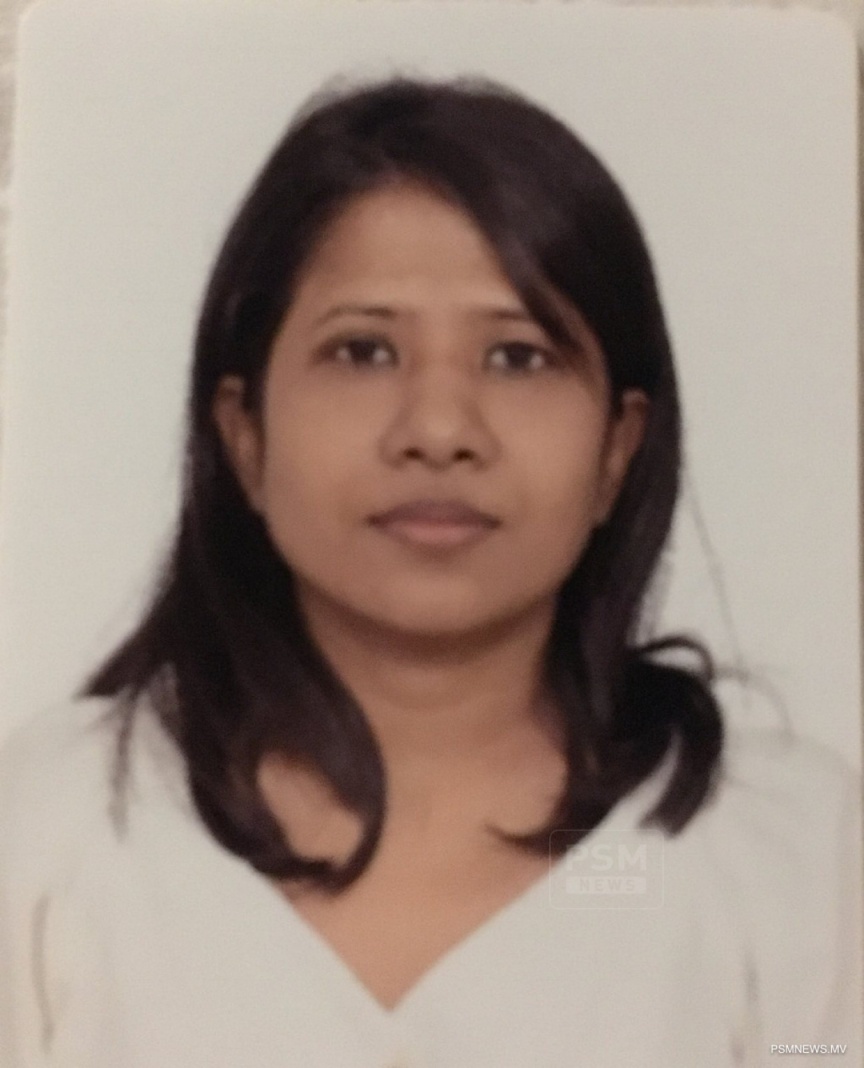 The Parliament, on Wednesday, voted in favor of appointing Aminath Ummu Kulsum as a member of the Judicial Service Commission (JSC).

The position to which she has been approved for, that of the representative of the general public in JSC, has been vacant for a year.

Application for membership at JSC was initially opened on July 14, 2019, in face of the impending expiration of the term of Abdul Hannaan Ahmed. Application for the vacancy was reopened multiple times, after candidates vetted by the Parliament’s Judiciary Committee failed to secure approval at the parliamentary floor.

Ummu Kulsum secured the backing of the Parliament for appointment to JSC as a member of the general public with a unanimous vote of 67 parliamentarians on Wednesday afternoon.

Ummu Kulsum works at the Heritage Ministry, and previously served as Director General at the Sports Ministry.

The Maldivian Constitution and the Judicial Service Commission Act declare the term of JSC members as five years. They cannot be reappointed for a second term.

JSC is composed of 10 members.