With cases pending for over 1,000 days, Rozaina criticizes ACC 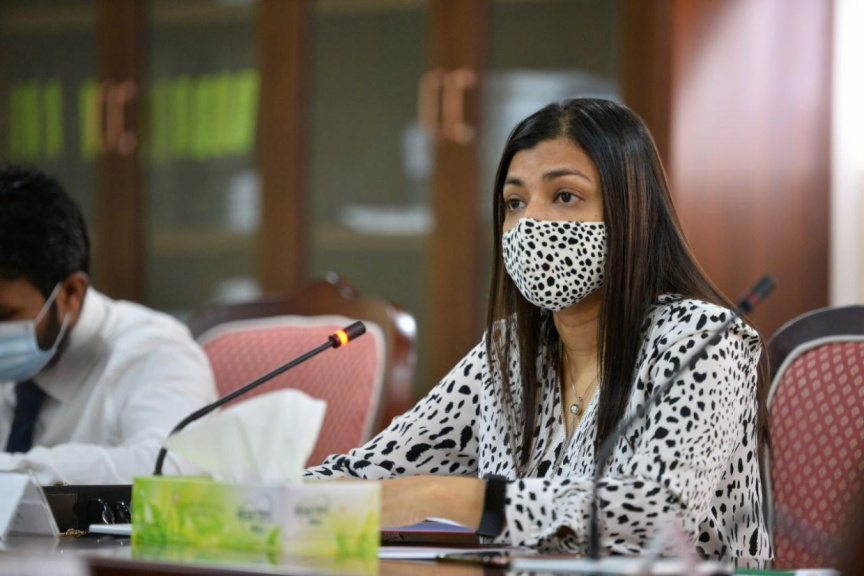 ACC members were summoned for a meeting with the Independent Institutions Committee on Monday afternoon, during which they presented statistics on the progress and clearance rate of cases lodged with the commission.

Following the presentation, Rozaina voiced concern the backlog of cases, including major cases lodged with the commission years back.

She also noted that only three cases investigated by ACC have been forwarded to the Prosecutor General’s Office for criminal charges.

ACC’s President Mariyam  Shiuna responded that the members shared the concern over cases which have remained pending for four to five years. She said the ACC reorders cases and works on them based on priority every three months.

“The truth is, the results of our work with prioritizing cases [will become evident] in the coming month. And the rate of prosecution is also higher than before,” she said.

Shiuna said the ACC has mobilized special teams for its investigations which are of great public interest.

Rozaina said that while the ACC has stated that investigations have been made speedier since the appointment of new members, the commission still needs to prioritize cases of great public interest.

“And even during your term, we want you to expedite big million rufiya embezzlement cases rather than ‘coffee packet’ cases. Even though it may be an old case,” she said.

Shiuna said the ACC has established guidelines for prioritizing investigations.