STELCO/Fenaka: Energy consumption high, bills may be higher next month 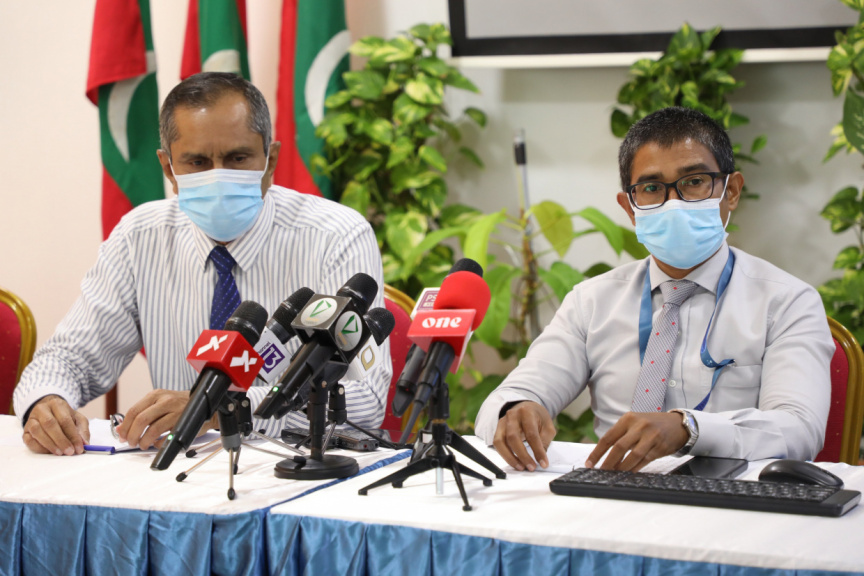 Utility service providers State Electric Company (STELCO) and Fenaka Corporation have stated they expect the electricity bills will be higher in the coming month.

In a press conference at the Environment Ministry on Monday afternoon, STELCO’s general manager Hussain Fahmy said data collected by the company shows a rise in energy consumption by individual households.

Fahmy said the company conducted surveys on some 700 households and businesses in Male’ City following the spike in electricity bills.

“One of the key findings from these surveys is that the May/June pattern continues to hold. This means that we expect the bills in July will also be high. The reason is the lack of significant change to our consumption pattern,” he said.

“Not to have doors open in air conditioned rooms. There are some simple measures similar to this we can take,” he said.

Fahmy said the company had made several visits following complaints over high electricity bills in locations which had been locked down or vacant.

“When we checked, there wasn’t any issue with the meter board. We then checked how the bill got so high. In some of the places we noticed the air conditioner had been accidently turned on. But the windows were open. The electricity meter will keep working if the air conditioner is on. Small mistakes like this have led to significant rise in electricity bills in some houses.

Fenaka Corporation’s deputy director Ahmed Najah also advised to save energy, and said that the months from March to April is when energy consumption reaches its peak each year.

“Because of the hot weather in March/April/May, what happens is that the compressor in refrigerators and other appliances function more. But if the weather is cool, if its rainy, the compressor functions less and consumption is lower,” he said.

“Our customers consumed 19.5 million units in June. This is a 24 percent [increase] compared to January. I believe it will be lower in July. But from what I know, the 40 percent subsidy in light of COVID will not be awarded in July. So, the money which will be paid for the bill in July may be higher than the money paid in June,” said Najah.