Hanimaadhoo airport expansion project to be funded with loan from India 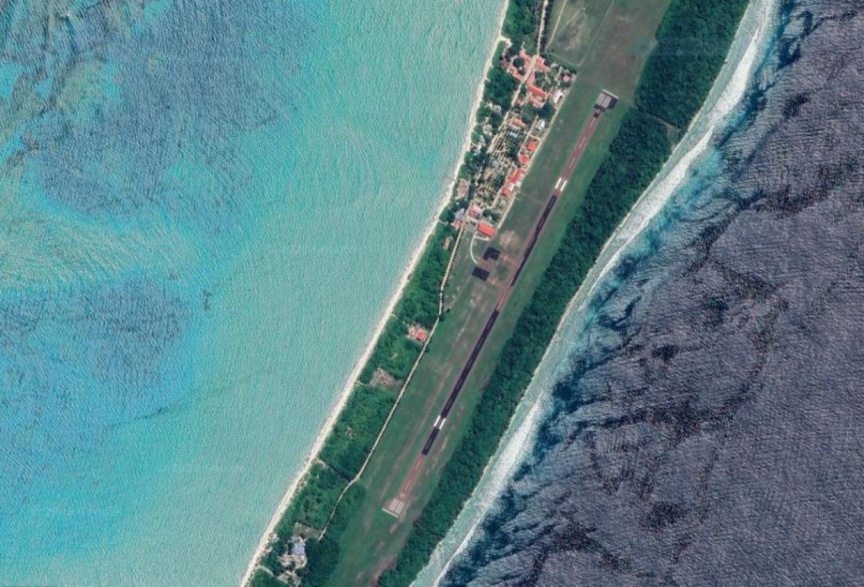 The Indian High Commission in Male’ announced on Wednesday that the project to expand the airport in H. Dh. Hanimaadhoo to accommodate larger international flights will be financed under the line of credit approved by India to Maldives in 2019.

Developing the Hanimaadhoo airport to international standards had been one of Maldivian President Ibrahim Mohamed Solih’s electoral pledges in the run-up to the presidential elections in 2018. While his administration announced plans to launch the project this year, it had not announced the source of finance for the project.

In a tweet on Wednesday night, the Indian High Commission in Male’ announced the Hanimaadhoo airport expansion project will be financed under the USD 800 million (MVR 12.4 billion) line of credit extended by India’s Exim Bank for development projects in Maldives.

The source of finance was extended following discussions between the Maldivian President and Indian Prime Minister Narendra Modi – during his visit to Maldives in late 2018.

The #Hanimaadhoo airport expansion project will be carried out under the Indian Line of Credit announced during President Solih’s State visit to India in Dec 2018; will boost local economy & increase connectivity between ???????? & ????????@ibusolih @abdulla_shahid @faya_i @gafoor2656 pic.twitter.com/ZRqrAcWzmp

Speaking at the Iruvai Conference held by ruling MDP in Kulhuhuffushi City in January, Economic Development Minister Fayyaz Ismail provided assurance the Hanimaadhoo airport expansion project will be launched before the end of this year. He said the project will be awarded to a contractor mid-year.

However, the Maldivian administration has yet to announce whether a contractor has been hired for the project, or the estimate cost of the project.

Hanimaadhoo airport began operations as a domestic airport in 1990, and was converted to an international airport in 2013. The runway of the airport is 1,220 meters long and 30 meters wide, and requires further expansion to accommodate larger planes.

The sole international operations at the airport are the flights operated by the national airline Maldivian between Hanimaadhoo and the Indian city Trivandrum.

The Indian High Commission has stated it expects the project to expand Hanimaadhoo airport to boost the local economy and increase connectivity between Maldives and India.