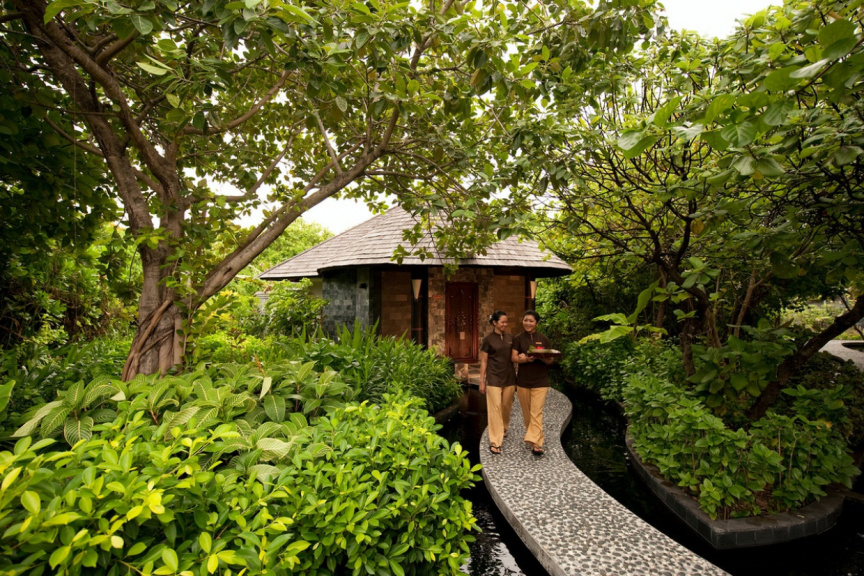 13 tourist properties in Maldives have been nominated for Indian Ocean’s Best Spa Destination in the World Spa Awards 2020.

It marks the 6th consecutive year for Maldives to receive the nomination. The destination has successfully defended the award for the past five years.

Maldives offers a wide range of spa options; from overwater villa spas to underwater spas to spas on liveaboards.

The 13 properties nominated for Indian Ocean’s Best Spa Destination are:

Voting period for the award will remain open until September 30.

World Spa Awards was established to serve as the definitive benchmark for excellence, and to help foster a new era of growth in spa tourism.