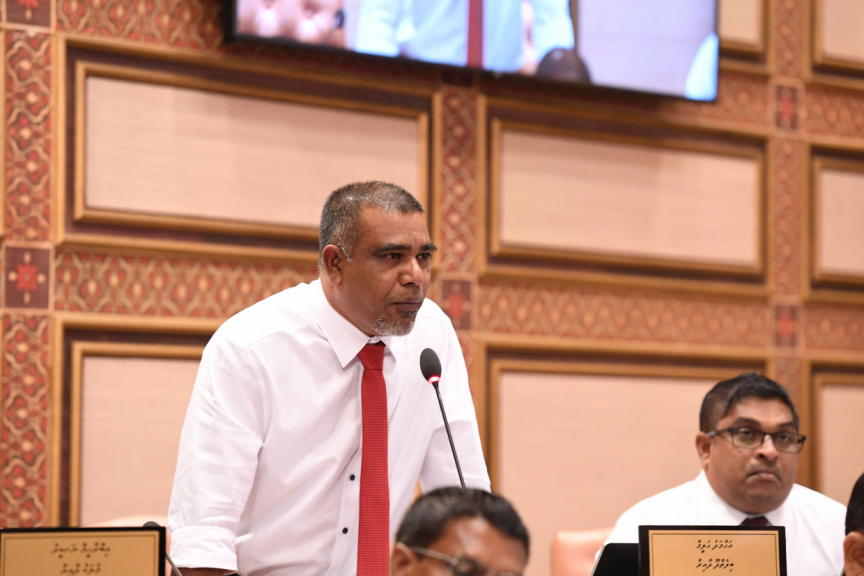 An emergency issue has been presented to the parliament over the recent series of protests by expatriate workers in the Maldives.

The expatriates are protesting over unpaid wages, lack of rights, and the general low treatment they receive from their employers.

On July 2, expatriates in B. Bodufinolhu began protesting over months of unpaid wages. The protests became violent and some locals were even taken hostage, leading to a police operation to free them and quell the riots. The companies involved in the development of the island are Rix Maldives and Seal Maldives.

Similar protests have been noticed in Hulhumale’ by the workers of the Island Expert Company. The workers said that they haven’t been paid wages since January. Protests held by expatriates in Hulhumale’ today turned violent with protesters attacking police fearlessly.

Protests have been held in Thilafushi as well.

Biledhdhoo MP Ahmed Haleem presented the issue to the parliament today. He called for a permanent and quick solution to the issue of expatriates in the Maldives. He also called to identify means of entry into the country by undocumented expatriates.

Debates on the issue are now ongoing inside the parliament.