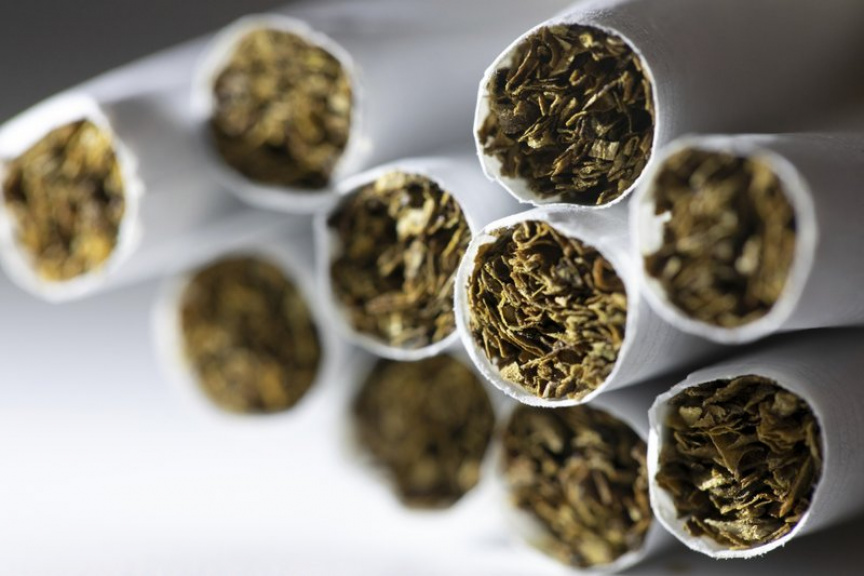 The Parliament has approved to slash duties on tobacco items imported to two regional ports of the country.

The duties on tobacco items were slashed by 50 percent if imported to the regional ports in Kulhudhuffushi and Addu City.

The Parliament’s Whole House Committee assessed the amendments by Gan MP Mohamed Wisaam today. Central Hithadhoo MP Mohamed Rasheed proposed to slash the duties during the discussion. The chapters presented by MP Rasheed covered a lot, including chapter 96 which covers the goods regarding the duties.

They include tobacco products from which a 200 percent duty is currently levied. However, 50 percent of the duties will be reduced if the goods are imported to the ports in the south and north of the country. The proposal was passed with the vote of 54 MPs.