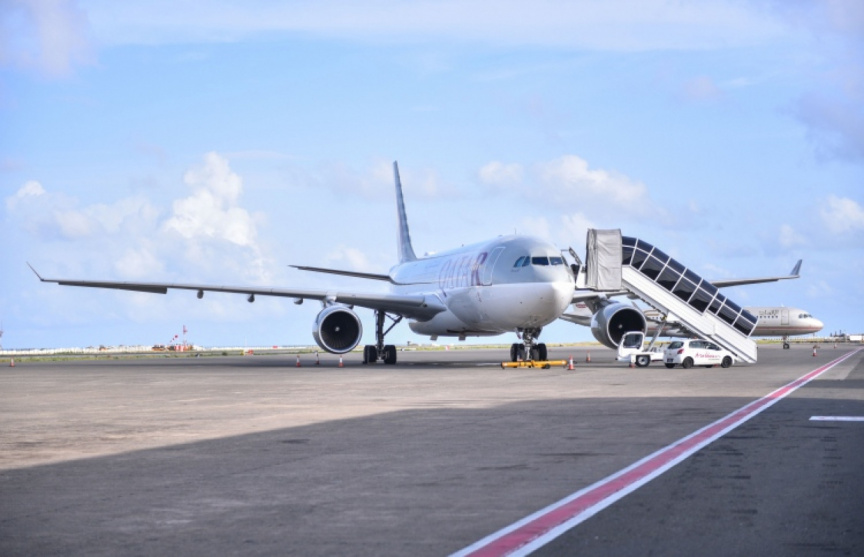 Maldives Airports Company Limited (MACL) has announced that a Qatar Airways flight will be operating to the Maldives on July 15 when the borders of the country reopen.

According to the schedule published by MACL, 12 airlines have expressed interest in operating to the Maldives.

Currently, only Qatar Airways has scheduled a flight to the Maldives on that day. The flight is an A320 series flight and will be traveling from Doha.

Emirates will commence operations on July 16 and will utilize a Boeing 777 flight. Five flights will be conducted per week.

Etihad Airways will also operate two flights per week. It will utilize an A320 series flight for the operations which will commence on July 18.

MACL said that the schedule was subject to changes.