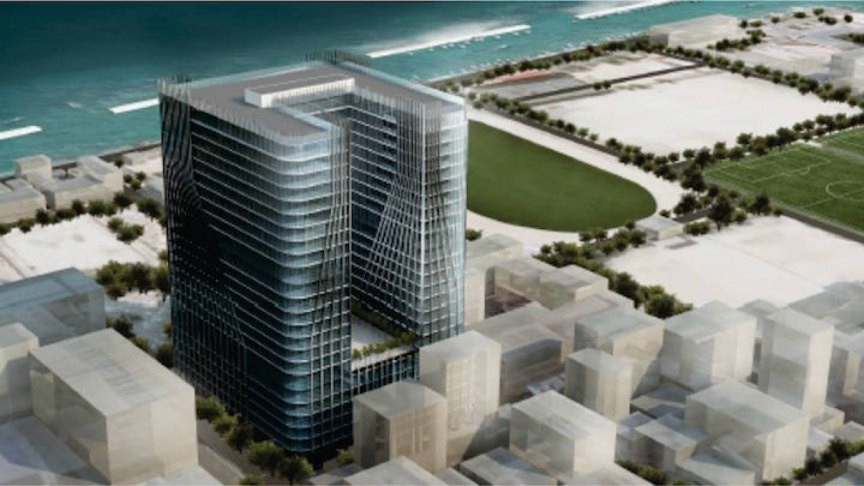 The project was awarded in 2016. Changes were brought to the initial plan and the building’s location was moved to Hulhumale’.

The current administration after coming to power said that it was in discussions with the contractor to withdraw from the project.

The decision made by the Asian Arbitration Center read that WZR had billed HDC for the work conducted up until the point of withdrawal from the project. HDC had failed to pay for the bill despite efforts. The ruling said that HDC was to pay USD 22.82 million to WZR within seven days.