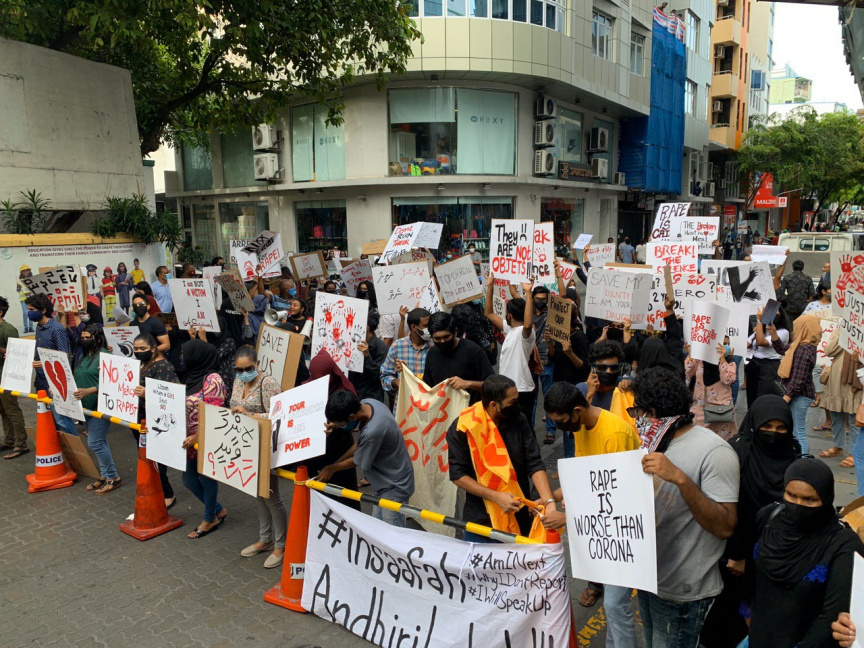 An individual has been arrested for the rape of a 17-year old girl in an island in the central region of the Maldives.

A 23-year old individual was arrested in the case. The child became pregnant after she was raped. Police said that the case was lodged by a health facility.

The case is being investigated by a team of police and Gender Ministry.

Recently, a 37-year old was arrested for the rape of an 18-year old. The girl in the case also became pregnant. Other recent cases include an 11-year old who was sexually abused in a guesthouse and a 16-year old who was abused after being blackmailed.

A rape case involving a foreign victim was also reported in the Maldives on June 26.