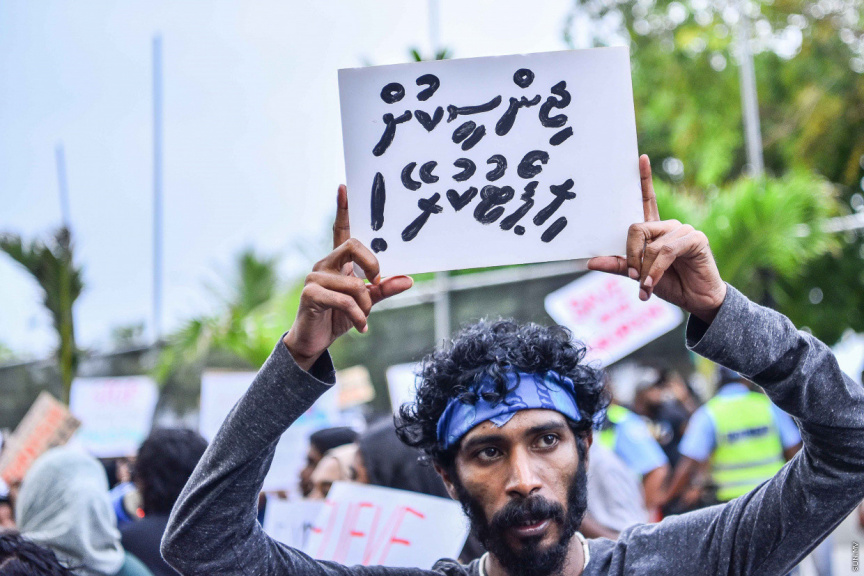 Police have arrested an individual in connection with a minor who was raped.

The minor became pregnant after she was raped. The case was lodged last Tuesday and a 37-year old male was arrested under a court order.

The case is being investigated by police and Gender Ministry.

A rape case of a foreign woman on board a safari last Friday was also reported recently.