Contradictory accounts by NIC and Police over safari rape case 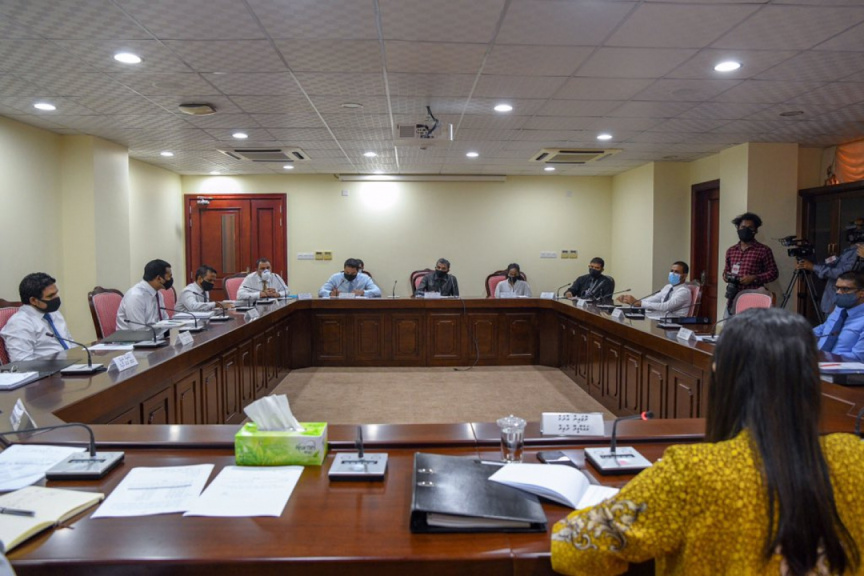 The National Integrity Commission (NIC) has stated in the Parliament’ Committee on Independent Institutions that the police have still not turned over information related to the alleged rape of a foreign woman on board a safari last Friday night.

The NIC requested the information to oversee how the police conducted the investigation and arrests and whether there was any negligence. The rape case was reported to the police around 5:00 in the morning of Friday. Two local men aged 39 were arrested from the scene of the continuing crime, only to be released soon afterward. Police have said that there was no apparent reason to keep the men in custody for the investigation.

The matter is being inquired by the NIC’s own initiative, according to NIC president Ahmed Sulaiman. Some documents related to the case have been received by the Commission while delays are being faced in obtaining other documents by police, said Sulaiman.

''Details of investigation cannot be disclosed''

NIC also sent a letter to the police to clarify details of the case, which was responded to by the police yesterday.

“The victim stated that she was mentally unfit for the interview and requested to delay the interview for today. We requested a meeting today at 10. When we came to the parliament today, we expect her statement would have been taken, typed up and signed.” said Jihad.

NIC members also visited the police station in Hulhumale’ to oversee how the procedure at the station is conducted. Documents requested regarding the case logging and procedure by the NIC was still not provided by the police. They include statements from the two officers at the scene and the shift-in-charge.

The medical report of the victim was also requested from the hospital by the NIC.

MP for Vilingili Ahmed Usham, speaking in the Committee after NIC members spoke, said that he noted the delay of two days for the NIC to commence its inquiry into the matter. He said that he expected the NIC to open up inquiries quicker and said that the fact the file report of the case was not received by the NIC was an issue. Any failure by the police to provide information was also an issue.

He also stressed that the NIC should focus on the conduct of the police rather than the victim and her interview.

South Galolhu MP Mickail Naseem said that he was aware that police had only di9sclosed information about the case two days later due to mounting public pressure.

When questioned by the MP about political interference or influence in the investigation of the police, NIC members said that it was the whole focus of the Commission’s inquiry. Delays in disclosure of information can only be verified after reviewing the media policy of police.

Police have issued a statement reading that it had cooperated with any and all requests of the NIC.

Police said that they received five letters from the NIC regarding the matter. No requests for a case log information were received by the police in all of the letters