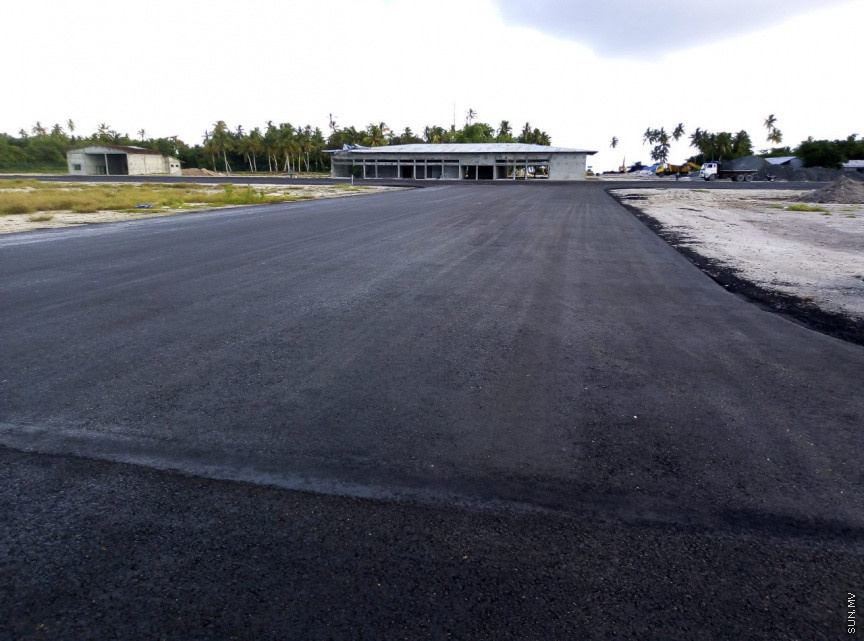 One-way tickets to Maavarulu in the South of the Maldives will be available for purchase for MVR 827, national carrier Maldivian has announced.

The airport in the southern atoll of G. Dh. Atoll is set to be opened on July 1, according to Maldives Civil Aviation.

Test flights to the airport were commenced in March 11. With the opening of Maavarulu, the atoll of Huvadhoo (G.Dh and G.A. Atolls combined) will have three airports. The atoll is one of the biggest in the country geographically.

The airport was scheduled to be opened in March 20. However, it was delayed due to the COVID-19 situation.

The airport project was commenced in 2018. MTCC conducted the passenger jetty and taxiway work.

The government has plans to construct the fourth airport in the atoll in G.Dh. Faresmaathodaa. It is the government’s target to establish an airport within a 30-minute distance of speedboats from inhabited islands.