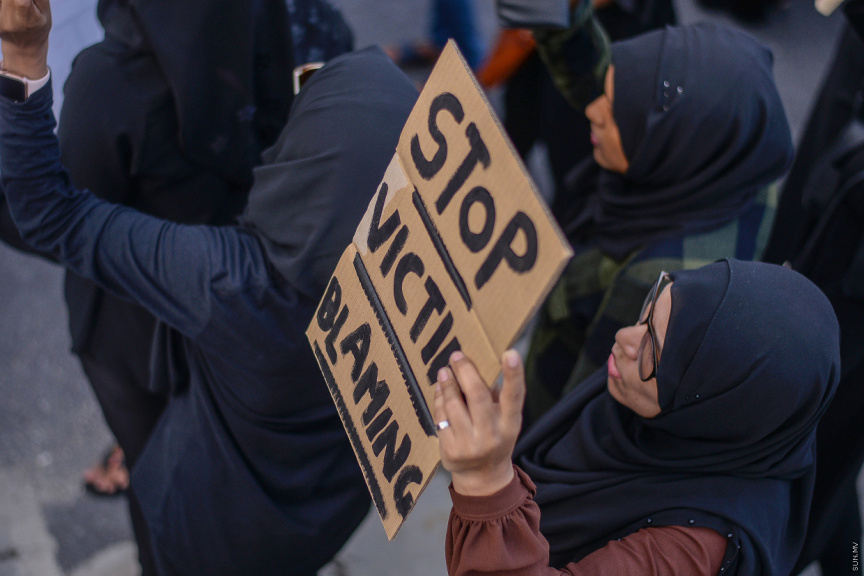 The man was arrested on May 29. PG office said that a total of four charges were raised against him. They include assault charges, trespass, and charges related to the intention of committing sexual abuse crimes.

The case is being heard at the magistrate court of Meedhoo.

Police have said that Simhan was accused of assaulting and attempting to abuse a 64-year old, then a 66-year old and finally a 65-year old woman from the island, according to the investigation.