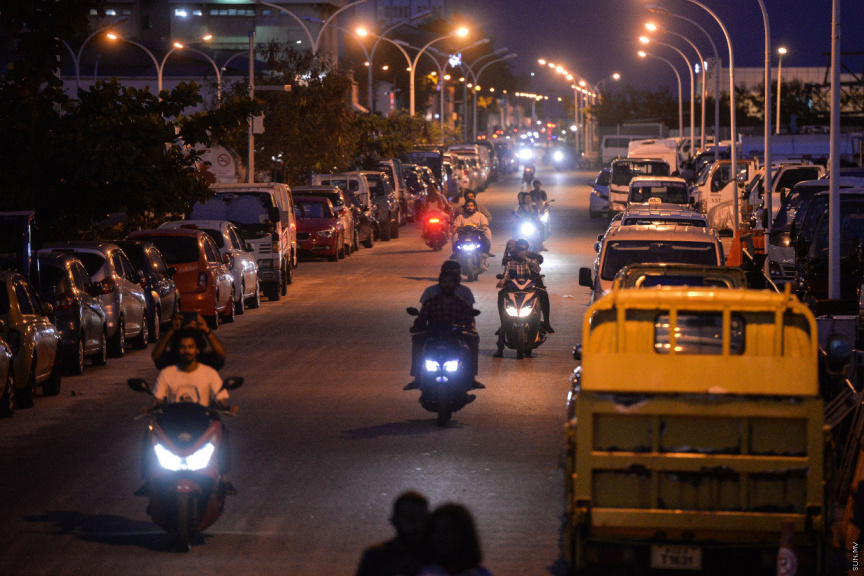 National Emergency Operations Center (NEOC) has announced that there will be no restrictions on the movements of people from June 15 onwards, when the current lockdown order on the capital ends.

The capital city is under lockdown since April 15, after a community spread of COVID-19 was identified. The order is set to expire on May 15.

After Sunday, no permits will be required by civilians to go outdoors, NEOC announced in a press conference tonight. However, there will be restrictions on the timings for public outings. Civilians would be allowed outdoors without a permit from 5:00 to 22:00.

Until June 15, the current restrictive measures on the capital will remain in place.

Other than these hours, civilians would be permitted outdoors without a permit.

“Even if we open up, we advise to practice social distancing, wash hands, and sanitize as often as possible,” said Shaina.

Locations of frequency among the public is recommended to have hand washing or mechanisms to sanitize.

“Shops will have to identify the number of people that can be inside at the same time. The figure should be visible from outside the shop, under our recommendations,” said Shaina.

She advised the public to once again practice social distancing and wear masks when inside closed spaces such as shops.

Parks to be reopened, restaurants and cafes to recommence takeaway services

NEOC also announced tonight that it had advised for parks and public spaces in the capital to be opened from June 15 onwards.

Speaking the presser tonight,  Shaina said “Parks and public spaces will be opened. Hand washing arrangements or hand hygiene practices are recommended to be established in these places.”

She added that individual exercises will be permitted at these locations when they are reopened.

Starting from June 15 onwards, restaurants and cafés in the capital would be permitted to conduct takeaway services. Shaina advised those who obtain these services to maintain physical distancing and safety measures when the services are permitted.

Restaurants and cafes will be fully reopened for business from July onwards while salons and barbershops will also be allowed to reopen in July under the advice of NEOC.

The capital city was placed under full lockdown and curfew on April 15 after a community case of COVID-19 was identified. Almost two months have passed since then.