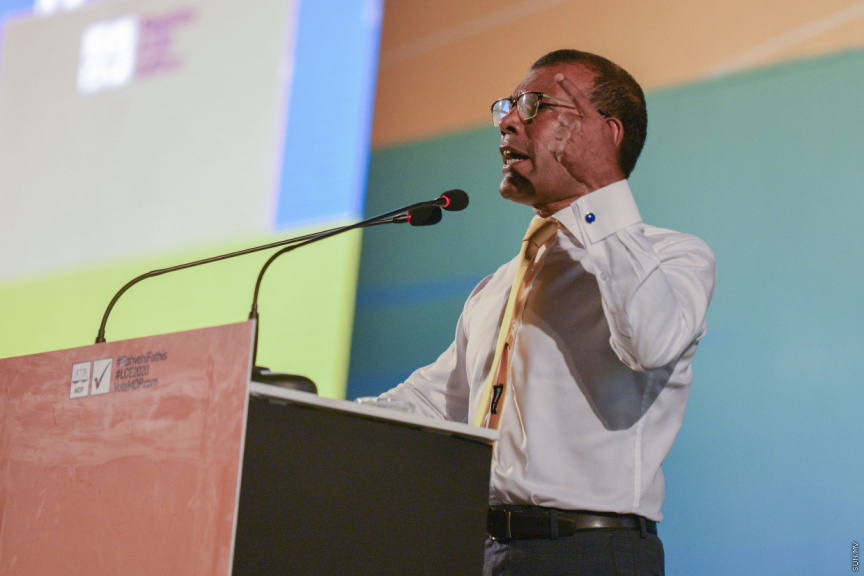 Speaker of the Maldivian Parliament Mohamed Nasheed has called on his party councilors to refrain from resigning even if their terms expired.

In a virtual town hall meeting of MDP’s youth wing held tonight, Nasheed responded to a question by a participant when he said that there were councilors who had not applied for re-election before their terms expired due to their wishes to leave the elected post. He also noted that some councilors were resigning.

However, an amendment to the Constitution brought on June 2, has extended the terms of incumbent councilors on an interim basis, albeit with limited powers. The purpose was to avoid a vacuum in the law that could arise due to the inability to hold council elections and elect new officials to the post. The council elections scheduled for April was pushed back due to COVID-19.

“I am requesting, to see this as national service and service to the party, for councilors to remain at their posts without resigning.” Said Nasheed.

The Parliament last week passed the amendment to remove the first article of a proposed bill and add two clauses to Article 231 of the Constitution.