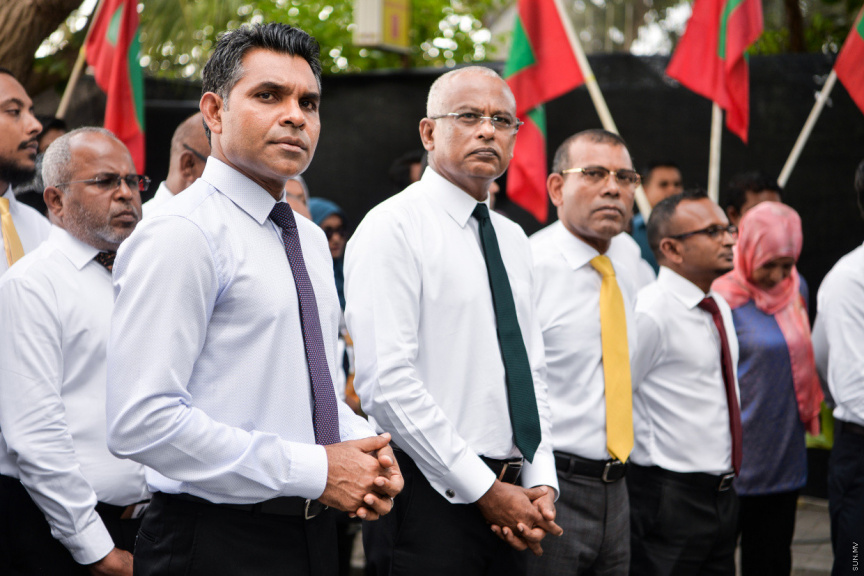 An employee of Hithadhoo Port Limited (HPL) has been dismissed for alleged criticism regarding President Ibrahim Mohamed Solih and Speaker of the Parliament Mohamed Nasheed.

The employee was an assistant operations officer of HPL since 2014 and was dismissed on May 2. The letter of warning was issued to the employee on December 1 and read that further defamatory statements on social media regarding the President and Speaker would be met with a dismissal from the post.

The letter of dismissal sent at first also read the same, however, it was retracted and sent again. The part regarding the defamatory statements on social media was retracted in the later chit and read that the employee had violated the code of conduct.

Both President Solih and Speaker Nasheed have said that criticism on social media would not result in such circumstances previously. Repeated declarations by the two top government figures said that freedom of expression would be fully provided during an administration of MDP.