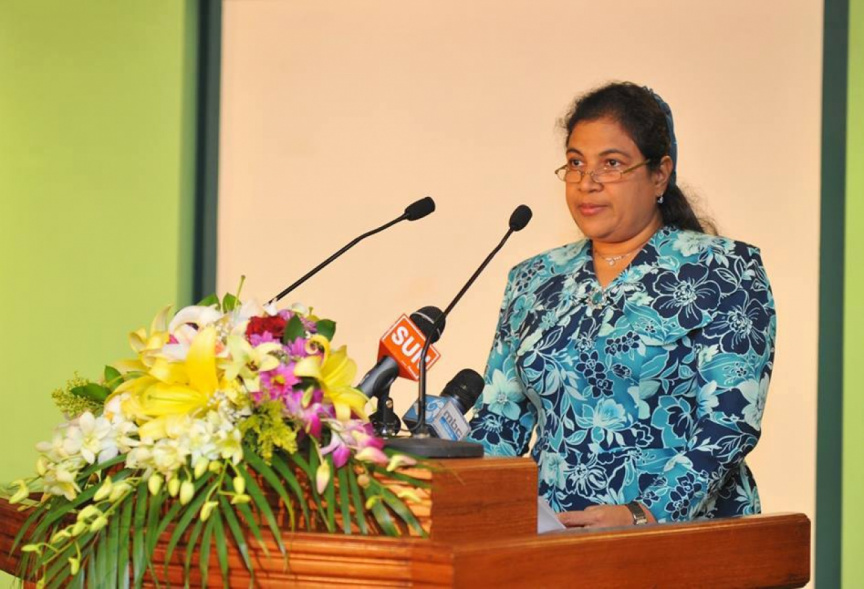 The committee took the vote at a meeting on Tuesday night.

At the meeting, Velidhoo MP Mohamed Abdulla Shafeeq raised a motion to have Amira’s name announced at the parliamentary floor in order to initiate a no-confidence motion against her.

Shafeeq said that the law did not prevent the dismissal of a Civil Service Commission member simply because the said member may have been appointed by the government in power.

He said he saw no reason to make exceptions.

Shafeeq said Amira had provided false information to the committee, and that it would be proven from the minutes of meetings.

The motion was seconded by Baarah MP Ahmed Abdulla, and passed with the majority vote of six members. Five voted against the motion.

The committee has decided to expedite the no-confidence motions against Civil Service Commission.