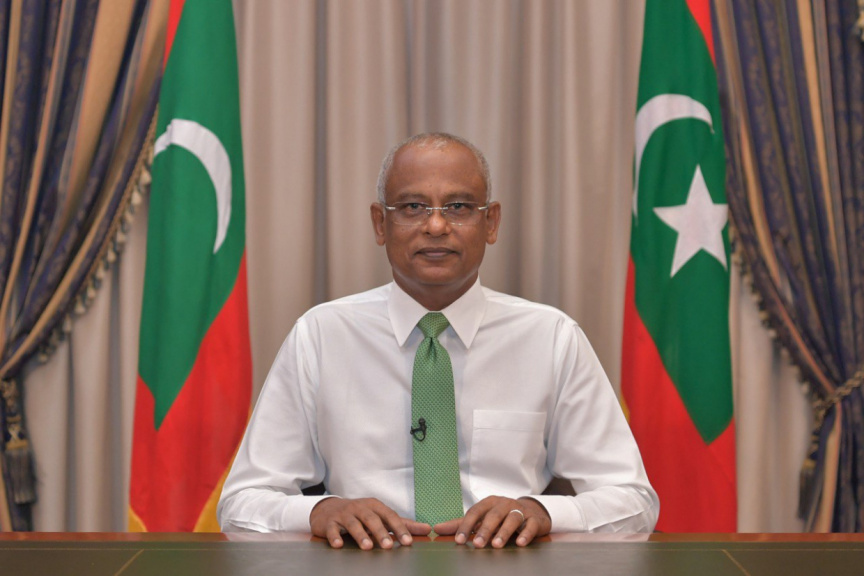 President Ibrahim Mohamed Solih, on Tuesday, ratified a constitutional amendment designed to extend the term of incumbent councilors until such time as the coronavirus situation in the country improves enough to hold the local council elections to elect new councilors.

The amendment was passed with the unanimous consensus of 74 parliamentarians during a parliamentary sitting held at 01:30 am. It had come less than one day before the term of incumbent councilors expires on Wednesday, something which would have plunged the country into a legal vacuum.

Maldives was scheduled to hold the local council elections on April 4 but was forced to postpone the elections due to the coronavirus pandemic.

The Parliament on Tuesday also passed a sunset law submitted by West Henveyru MP Hassan Latheef on ensuring the smooth running of the administrative districts of the country, which will significantly limit the powers of interim councilors until a fresh election is held.