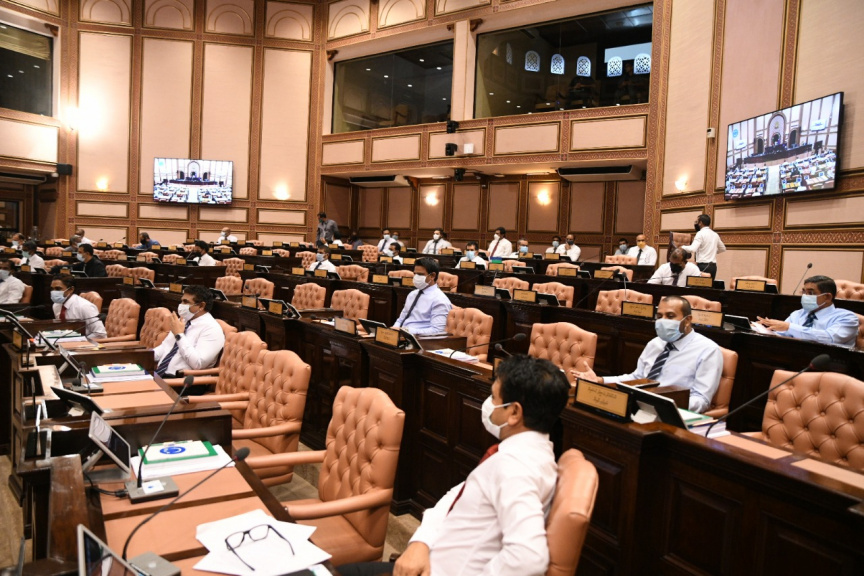 The Parliament, on early Tuesday, passed legislature submitted by top MDP lawmaker Hassan Latheef on ensuring the smooth running of the administrative districts of the country, which will significantly limit the powers of interim councilors until a fresh election is held.

The Maldives was scheduled to hold the local council elections on April 4, but was forced to postpone the elections due to the coronavirus pandemic.

Councilors will continue to perform their duties until the coronavirus situation improves enough to hold fresh elections to elect new councilors.

The bill was passed with the vote of 73 MPs.

Hassan Latheef’s bill had originally established that councils will continue to receive all the powers they were entitled to under Section 8 of the Constitution and the Decentralization Act.

Interim councils will be required to adhere to the Decentralization Act in utilizing its powers to provide public services unless in exceptional circumstances declared in the bill.

The bill also states that interim councils will be required to share income and expenditure records and records on assets and finance for the transitional period to LGA and Auditor General’s Office two days prior to the date for the local council elections declared by the Elections Commission.

If interim councils fail to have the legally required number of councilors for any reason, LGA is required to establish a guideline on how the council will continue to operate and share it with the relevant council.