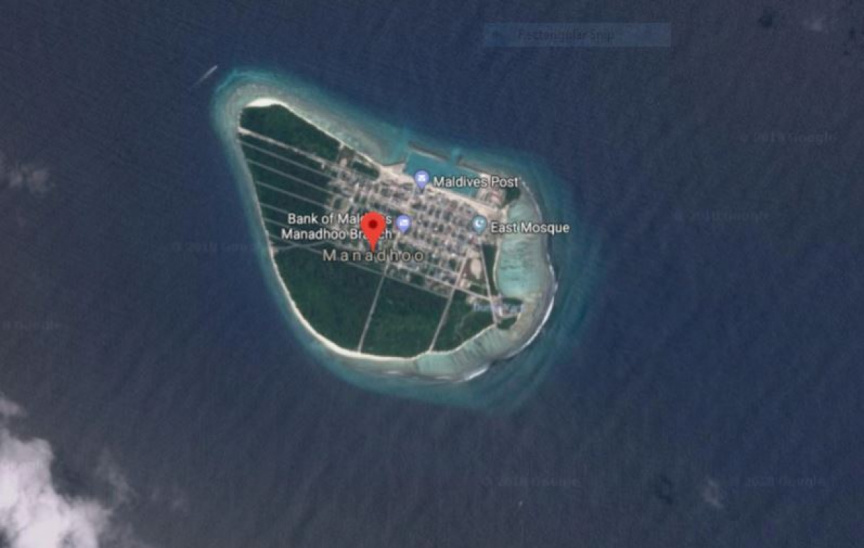 The island of N. Manadhoo which was under lockdown and monitoring mechanisms have been returned to normal after a number of COVID-19 cases were identified on the island in May.

A document sent by the Health Protection Agency (HPA) to the Council of Manadhoo read that the authorities did not see a reason to keep the island under monitoring mechanisms under the public health laws of the country.

The island was brought under monitoring mechanisms on May 1. An elderly individual who had been transported from the island to Male’ for health complications had tested positive for the virus.

The elderly individual later recovered from the virus before passing away under s=circumstances attributed to other health complications, according to health officials.

The elderly individual had been in Male’ prior to the lockdown order initiated in the capital on April 15. The first community spread in the city was identified on that day.

The individual from Manadhoo had returned to her island before Male’ City was placed in lockdown.

After being transported to Male’ for a second time, the elderly individual tested positive for the virus and received treatment at the Dharumavantha Hospital complex’s DH11 facility before recovering.

Health officials on the island were also placed under isolation after coming into contact with the individual.

Nine others also tested positive for the virus from the island in connection with the elderly individual’s case. The remaining test samples have all tested negative. The nine positive cases have also made full recoveries since then.

Manadhoo is the administrative capital of N. Atoll.