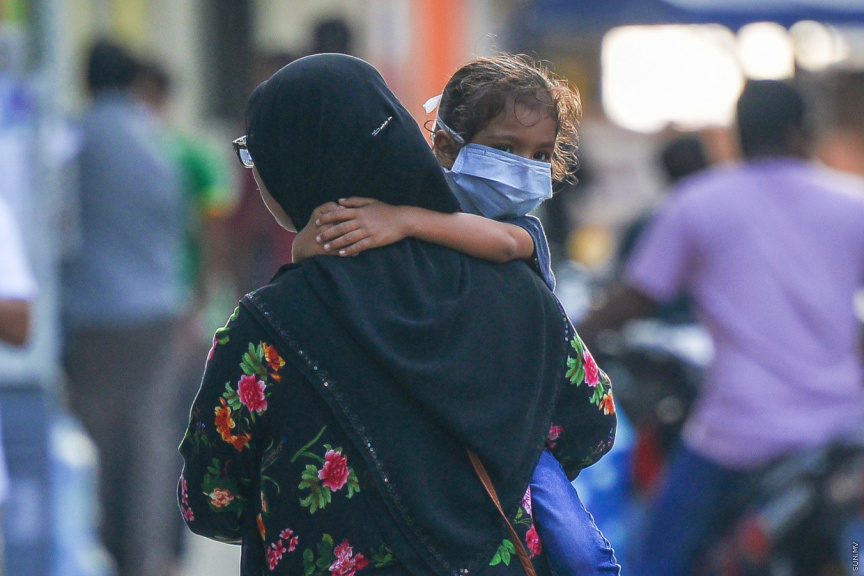 Speaking in a presser at the NEOC tonight. Health Minister Abdulla Ameen announced that the lockdown measures will be eased in phases. The first phase will commence from tomorrow onwards and will last for two weeks. The two weeks after that, will be the second phase of easements.

Speaking in a separate press conference tonight, NEOC medical officer Dr. Nazla Ibrahim said that during the first phase, those aged above 60 years will be permitted to go outdoors provided that they have a permit.

The doctor added that the gatherings of friends and family were still prohibited during the first lockdown. Each household will receive three permits, only for adults. During the second week, five permits will be issued for each household. During that phase, children will also be allowed outdoors during specific hours.

“(During the second phase) children will be allowed outdoors from 5:00 to 8:00 with a permit.” Said Dr. Nazla.

The purpose of the permits was to reduce the number of people and congestion on the streets which would not gain the desired result by the authorities for the virus, said Dr. Nazla.