Charges filed against 11 accused of trafficking 61 kilos of heroin 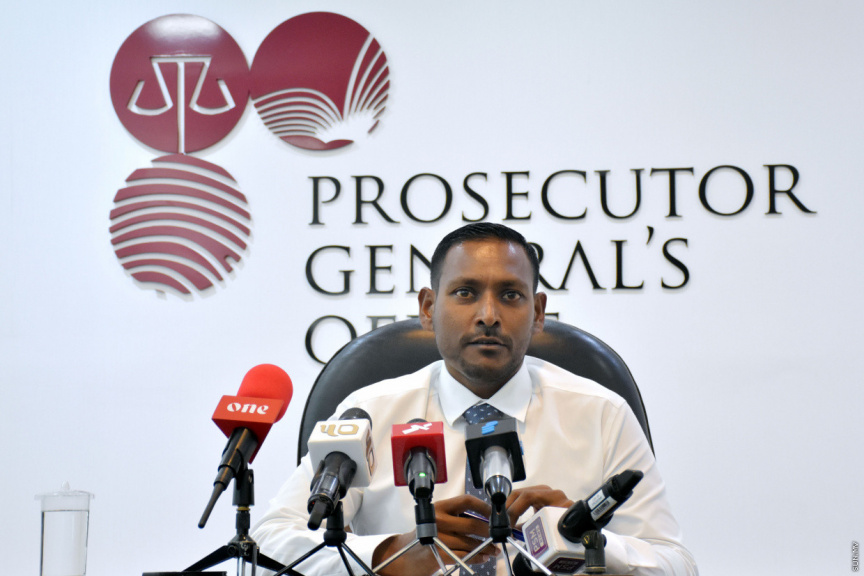 Prosecutor General’s Office has filed charges against 11 people held in connection to 61.06 kilos of heroin seized from a local fishing boat in late March.

The drugs had been seized from the boat Iruali on March 26; the culmination of a nine-day operation run by theDrug Enforcement Department, in collaboration with Police Intelligence and Marine Police.

The Prosecutor General’s Office announced on Sunday that charges have been filed with the Criminal Court against all 11 suspects.

The police had revealed in an earlier statement that the street value of the drugs seized in the operation was valued at approximately MVR 72 million. The police, in their searches, also seized cash believed to be profits from the sale of drugs.

Charges against the 11 suspects were filed amid a lockdown on the capital – which has emerged as the epicenter of the COVID-19 outbreak in Maldives.

Prosecutor General Hussain Shameem, in a tweet on Sunday, said that drafting a 576-page charge sheet had not been an easy task amid the lockdown. He commended the police officers and prosecutors involved in the case.

“Let the trial begin!” he added.